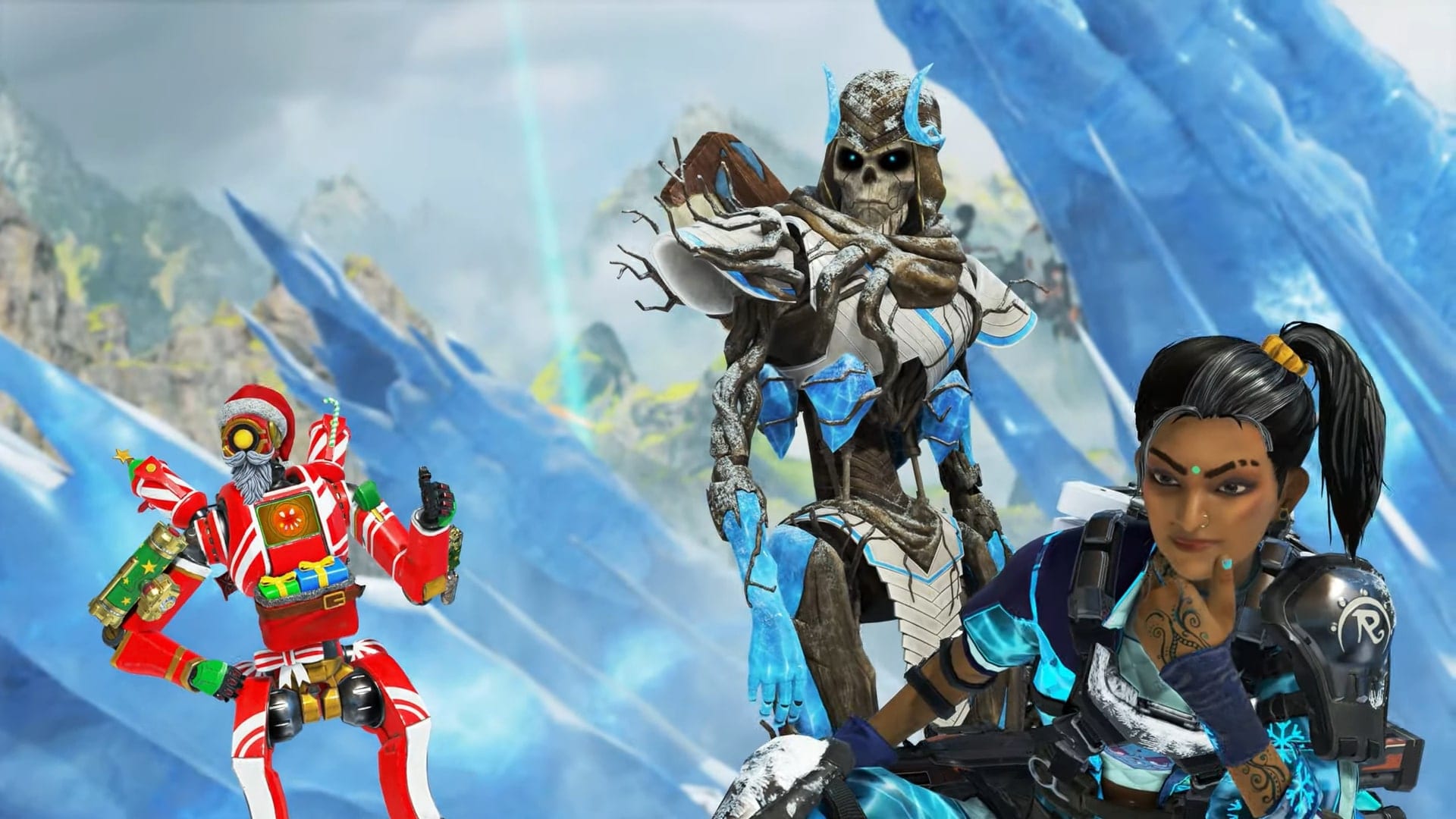 It’s that time of year again. Games are starting their winter holiday events once more, and Respawn is doing just that with their battle royale. This means that the Holo-Day Bash winter event is returning in Apex Legends Season 7 with a few new twists.

This event will be live from Dec. 1 to Jan. 4, and it’ll provide the following limited-time changes:

World’s Edge has undergone drastic changes since the last Holo-Day Bash, including the removal of the train that ran throughout the map.

The train will be returning for the event since it’s an essential part of the Holo-Day Bash’s Winter Express LTM. New respawn supply ships will also be appearing in World’s Edge as part of the event.

For those who missed it last year, Winter Express has squads fight in rounds to take control of the train as it moves around the map. This time, after each round, teams will respawn in their own supply ships that follow the train around. The squad that won the round will respawn on the train.

Check out the trailer below to see some Holo-Day Bash action alongside a ton of winter cosmetics:

If you haven’t tried out Apex Legends Season 7 just yet, be sure to read up on the new map and the new Legend before joining in on the winter event.