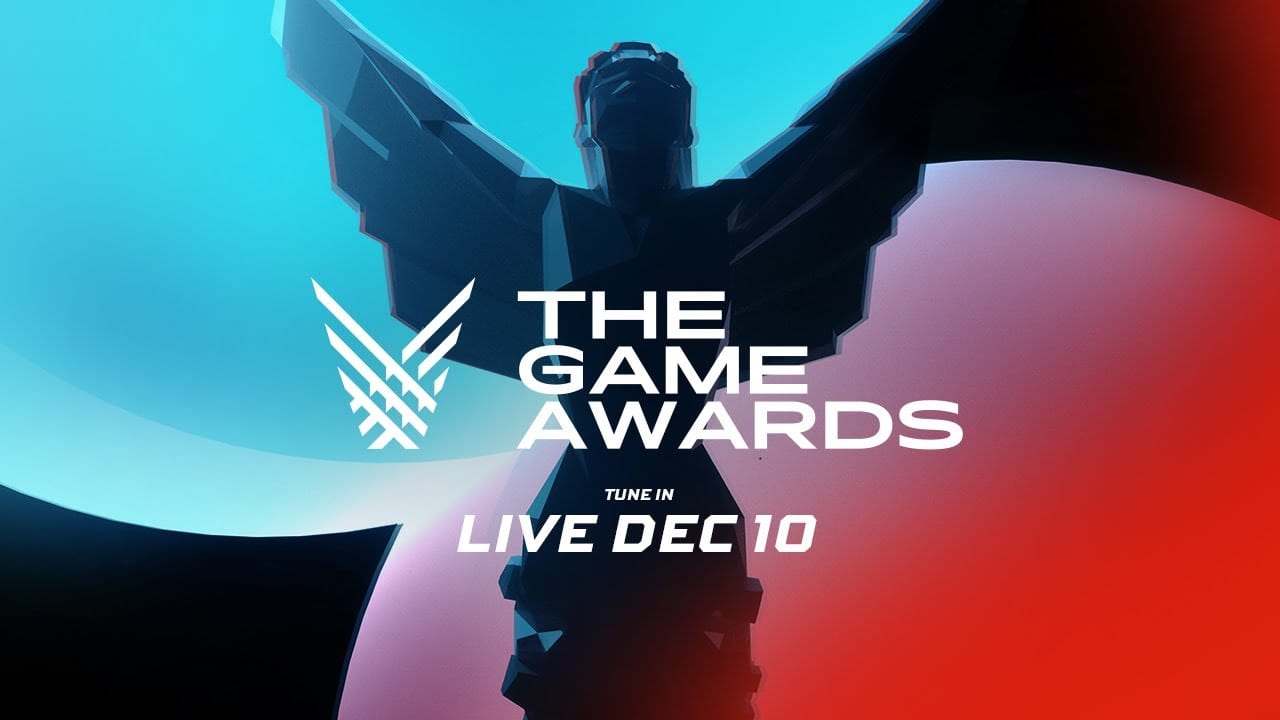 The awards ceremony of The Game Awards has just concluded, and the winners have been announced.

The Last Of Us Part II won the Game of the Year title, leaving behind successful releases like Final Fantasy VII Remake, Ghost of Tsushima, Animal Crossing: New Horizons, Hades, and Doom Eternal.

Many other awards have found their winners, and you can read the full list below.

At the 2019 edition of The Game Awards, Sekiro: Shadows Die Twice brought home the big prize. God of War was named Game of the Year at the 2018 edition. The Legend of Zelda: Breath of the Wild for brought home the win in 2017. Overwatch won in 2016. The Witcher 3: Wild Hunt won in 2015, while Dragon Age: Inquisition was at the top in 2014.