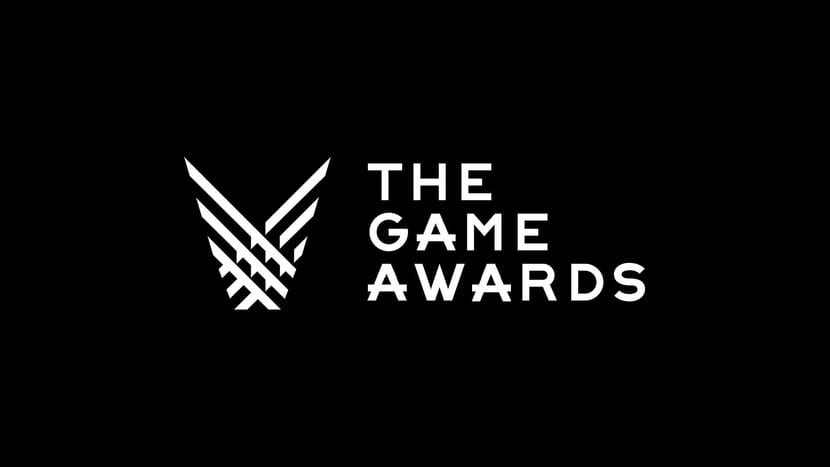 Today the awards ceremony of The Game Awards was held at the Microsoft Theater in Los Angeles, and the winners have been announced.

Many other awards have found a loving home, and you can read the full list below.