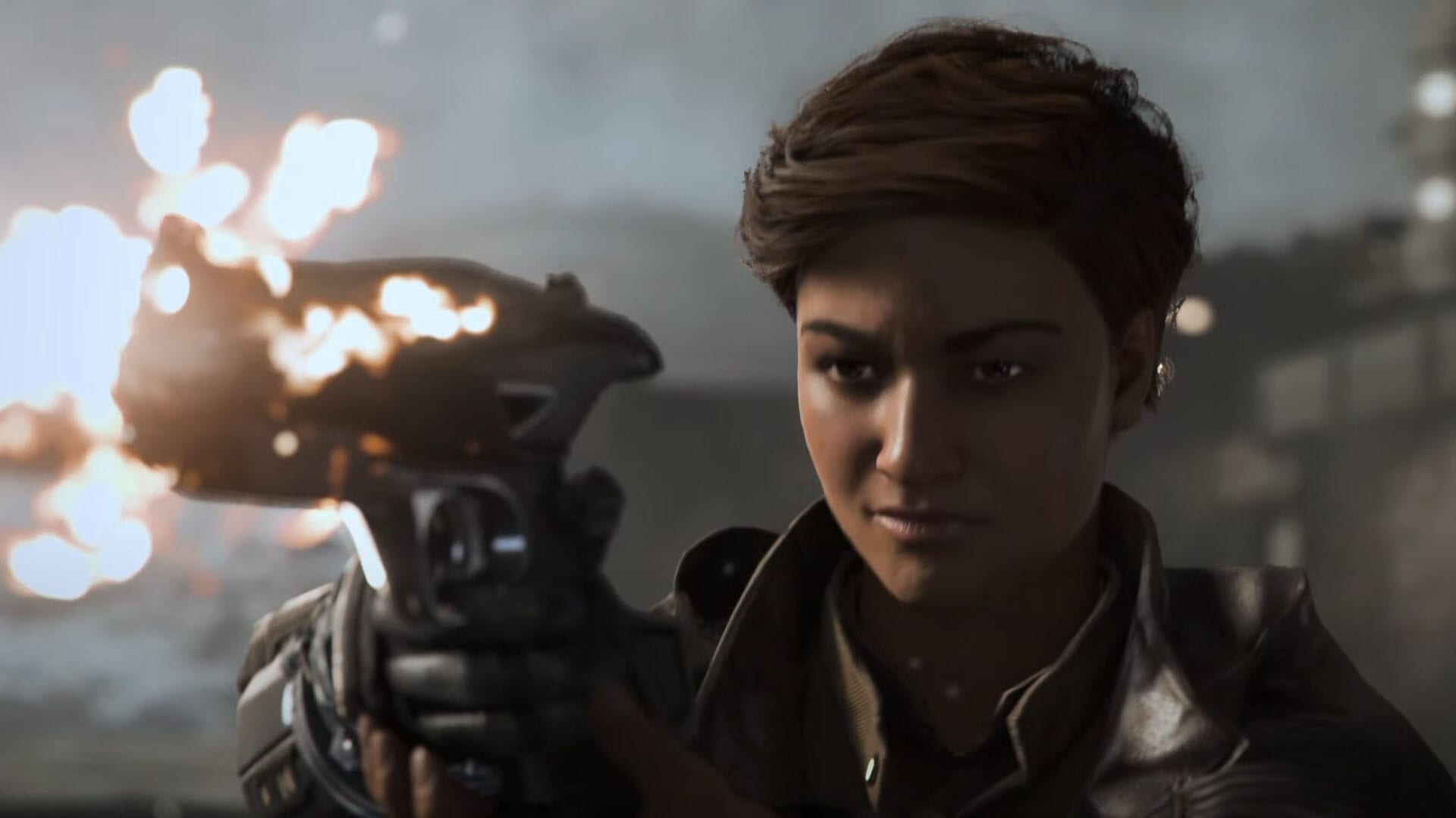 Today Star Citizen developer Cloud Imperium Games released a rather awesome cinematic short set in the universe of the game.

The short is the full version of the video we saw a few weeks ago, focusing on Alex Dougan and Madi Zhen, and it includes plenty of explosions, spectacular escapes, and drama. It certainly took a few pages from the Star Wars book.

“Intrepid smuggler Alex Dougan is in the midst of a messy job that sees her reunited with unpredictable former cohort Madi Zhen, pursued by bounty hunters and gangsters, and haunted by specters from her past. Can Dougan pilot her trusty Crusader Mercury, the ‘Belligerent Duck’, out of trouble yet again? Or will her luck – and her quantum fuel – finally run out?”

This kind of cinematic prowess certainly bodes well for the upcoming Squadron 42 single-player campaign which adds a star-studded cast on top of it.

If you want to learn more about Star Citizen, we recently got a sizable update on the progress of t Squadron 42. On top of that, we recently heard that a new studio has been opened to create new systems and content for Star Citizen.