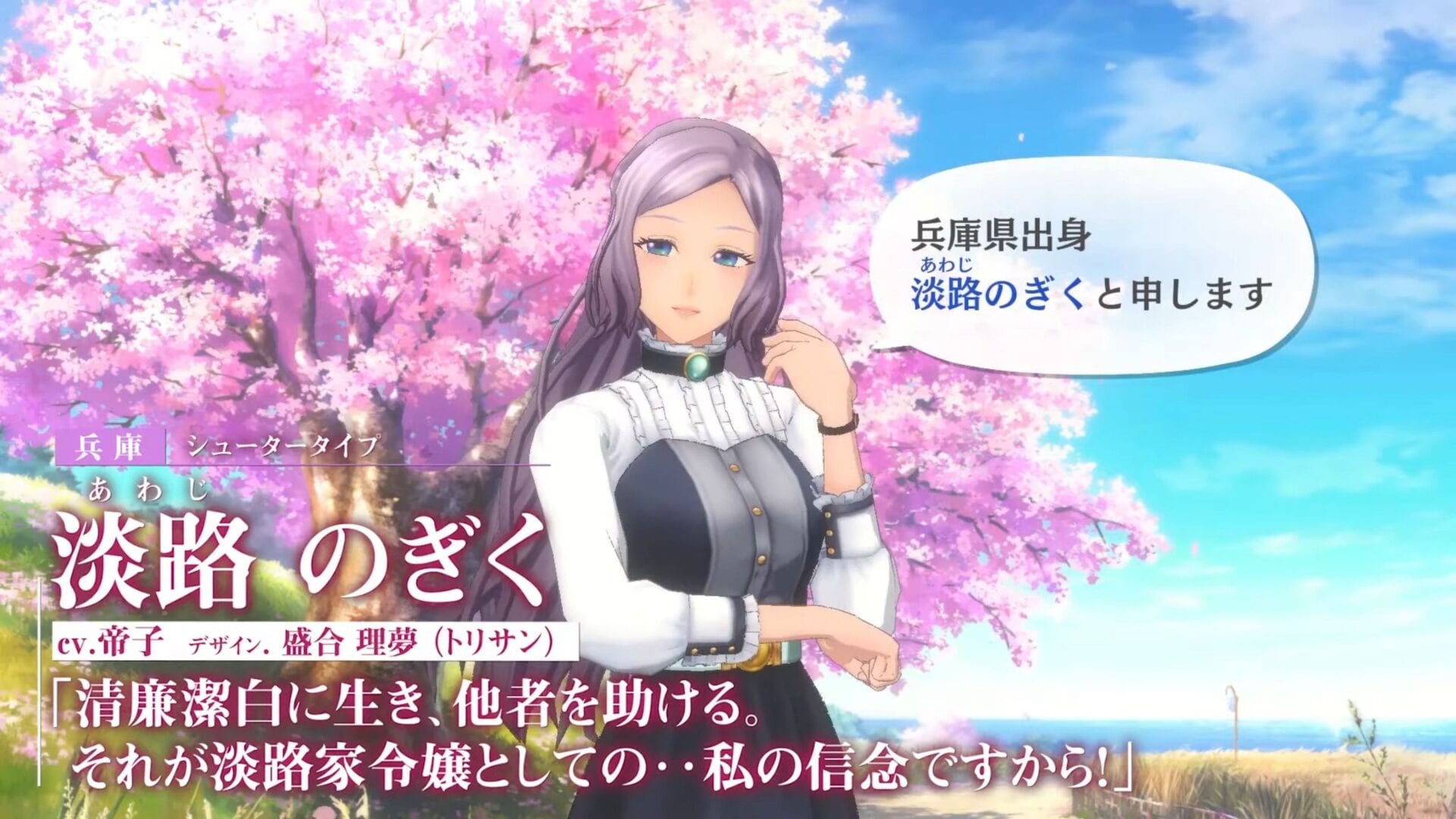 The trailer does pretty much what you would expect from a video introducing a free to play gacha game, showcasing its most valuable currency, waifus.

If you’re unfamiliar with Sakura Revolution: Blooming Maidens, it’s set in the 100th year of the Taishou era (71 years after the latest Sakura Wars game). Japan has been devastated by the Imperial Capital’s Great Disaster 16 years before, and it was rebuilt thanks to the energy based on spiritual power named “Mirai.”

As people all over the country are endangered, the government approves the formation of the Great Imperial Revue B.L.A.C.K, with the goal of both protecting the people and mesmerizing them with their live performances.

If you want to see more about the game, you can check out the announcement trailer and the prologue anime episode on top of the first gameplay trailer, another focusing on the world, another trio a few weeks ago, two more, another pair, one more, a previous promotion video, and another.

Sakura Revolution: Blooming Maidens will launch its service in Japan on December 15 for iOS and Android.