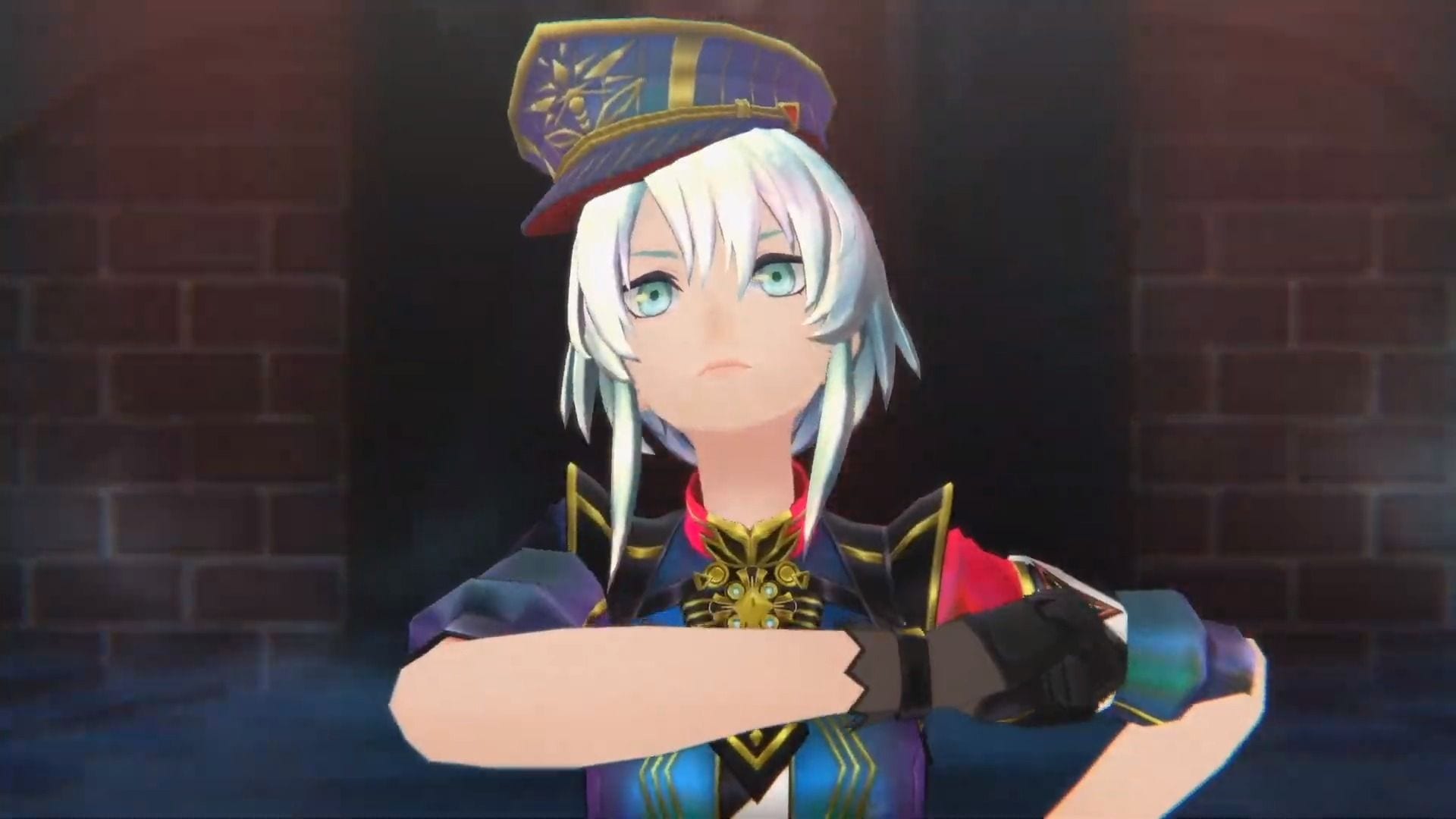 The acronym “B.L.A.C.K.” stands for “Brilliant Legislative Artistic Celebrity Knights” and they’re defined as artists who sing and fight for the future of Japan.

Among them, the mesmerizing performances including singing and dancing by twelve aces called “Noble 12” are considered unparalleled.

A full reveal has been teased for September 2.

In the meanwhile, you can check out the rather lovely music video below. The song is titled “Wonderful Future.”

You can also check out the artwork for the three performers below. They certainly look cute.

The true nature of Project B.L.A.C.K. is unknown at the moment, and so are the platforms. Yet, a Twitter campaign offering as prizes gift cards on iTunes and Google Play could be a hint to a mobile game. That being said, this is just speculation for the moment.

We’ll have to keep an eye on this project and we’ll update you on September 2 when the full reveal is made.

In the meanwhile, you can read our detailed article about Sega’s most recent financial performance.