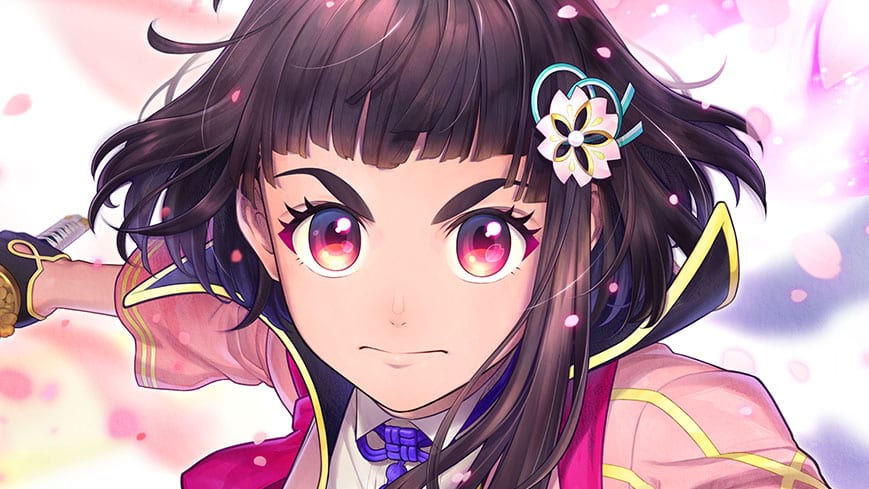 The game is a “dramatic RPG” and it’s coming for iOS and Android in Japan in 2020. For the moment, no western release has been revealed.

This time around our protagonist is named Sakura Shido, a girl raised on the island of Aogashima.

You’ll likely notice in the introduction video below that the series’ popular mecha look quite… different this time around. They have been turned into Ryoushi Dress, or Spiricle Dress to go with the western localization.

Below you can see the announcement trailer and the protagonist herself alongside her childhood friend Fuuka Aoshima and Asebi Mikohama. They will form the core of the Imperial Floral Revue.

On the other hand, the previously-revealed Kurumi Saimei, Prana Tosei, and Meisa Akashi are part of the “Great Imperial Floral Revue” and they’re basically a rival team.

Of course, since this is going to be a free-to-play gacha game, there will be a ton more characters to collect.

The project was introduced by an anime episode produced by CloverWorks, which worked on Persona 5: The Animation. You can also watch it below. 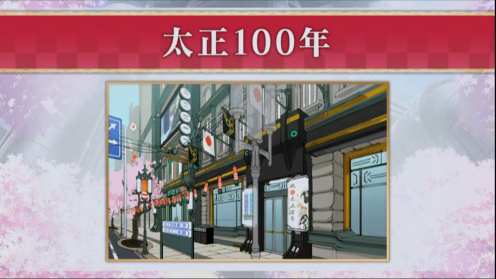 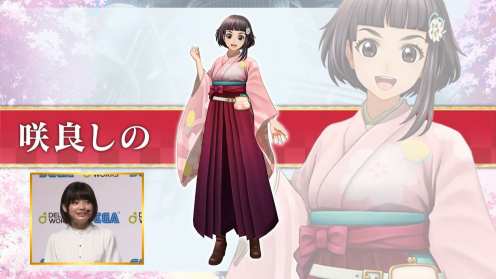 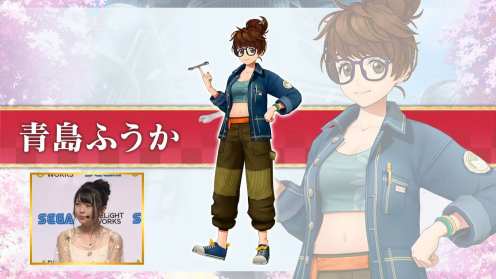 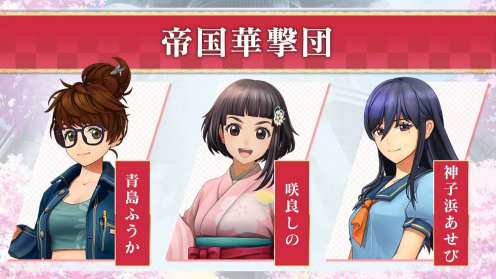 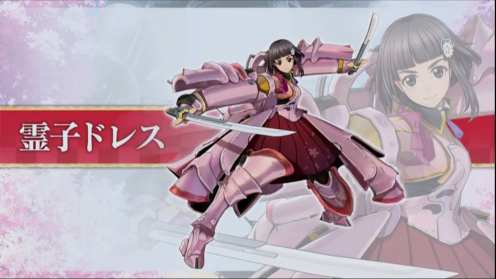 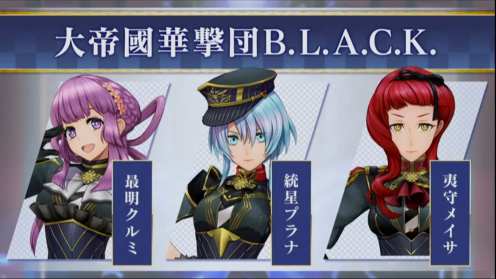 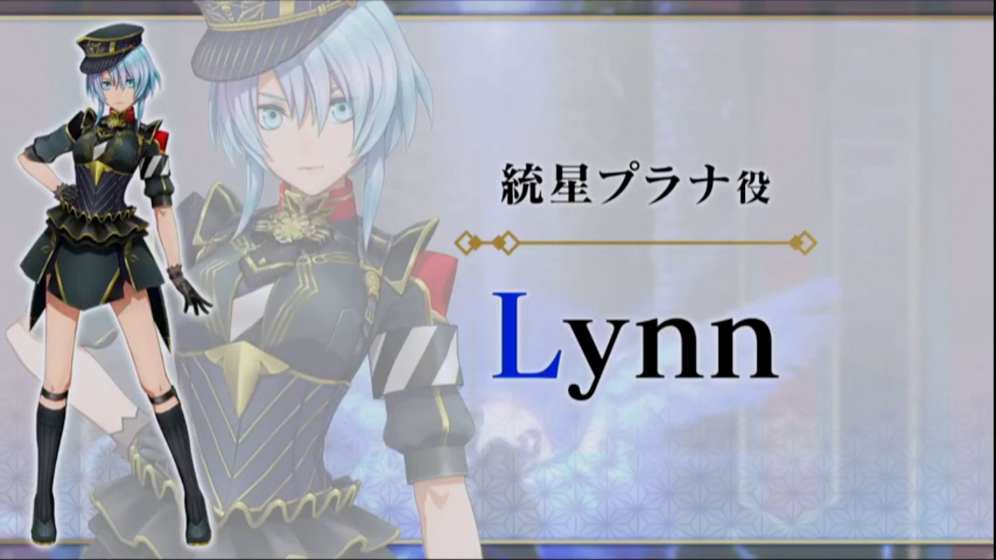