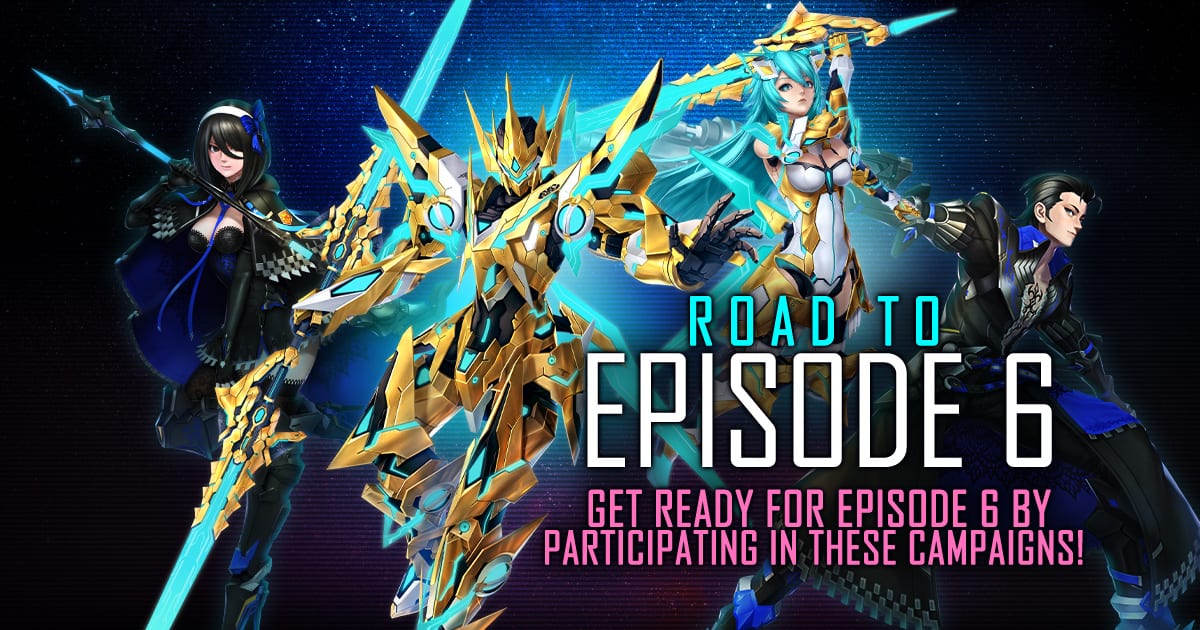 This time around the collection is “Ultimate Trinity” and it comes with goodies inspired by the upcoming Episode 6 expansion. You can also see the same outfits in action in the recent cinematic trailer.

You can check out a video introducing the collection below, and check out the official post for the full list of items.

The collection will be available starting on Dec. 9 and until Jan. 6.