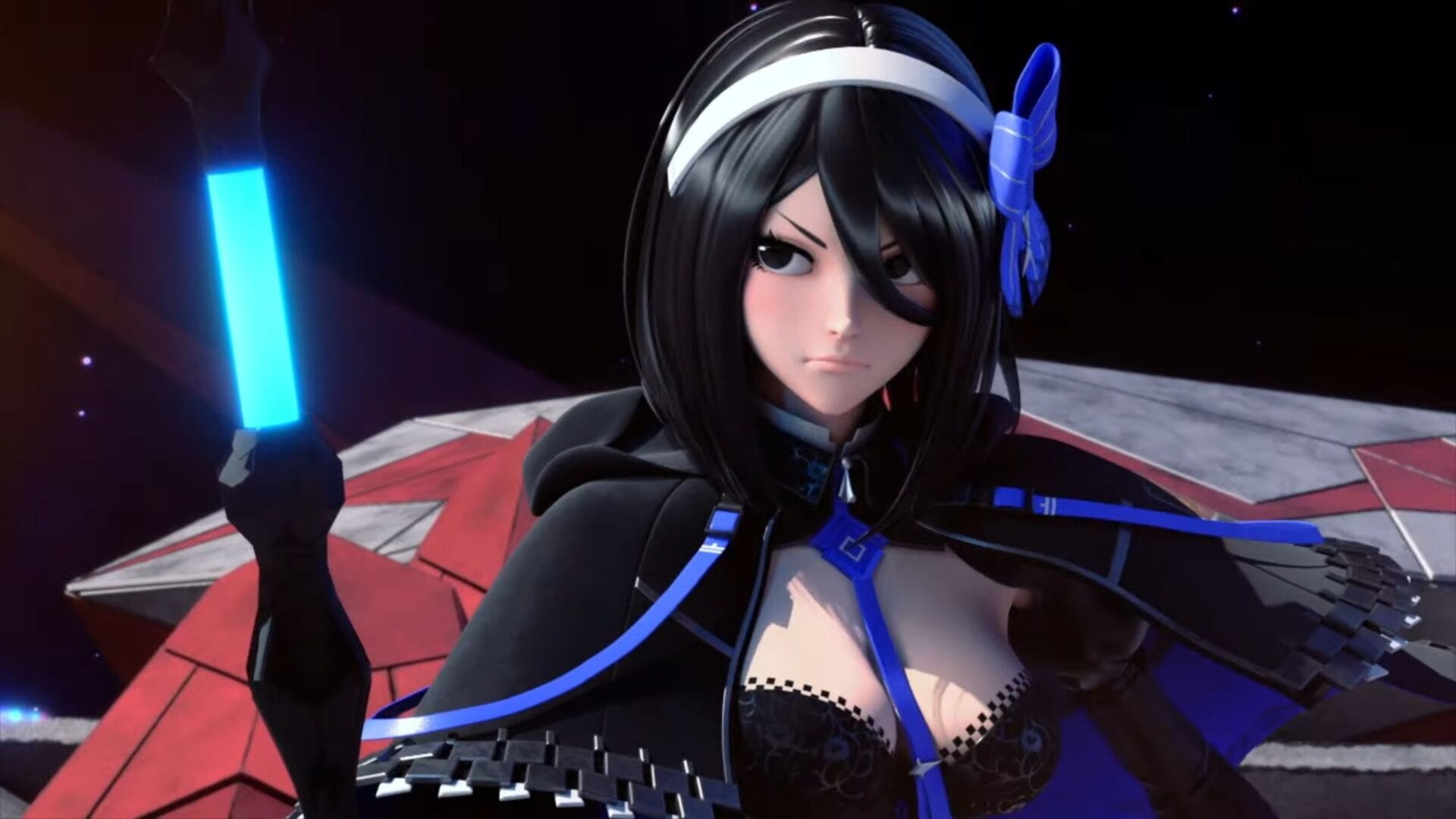 The trailer is the cinematic intro of Episode 6, the large-scale update (you could basically consider it an expansion) that will launch on Dec. 9 on Xbox and PC, bringing the western servers ever-closer to the Japanese ones.

Here’s what you can expect from the update

In the battle at Alternate Dimension, Omega was victorious and the gigantic black hole that appeared in Oracle and Earth’s universe was extinguished. However, the one who calls herself the “Goddess of Annihilation Shiva” has appeared at the ARKS ship. The ARKS fought valiantly but attacks using Photon Arts were not effective against her. After showing her superior powers and declaring war against the universe and ARKS, she left. But not for long. Eventually, the “Final Armada” appeared in front of the Oracle fleet, with the aim of annihilating the Oracle and destroying the universe. Changing the battlefield to space, the most massive battle for ARKS begins.

Episode 6 introduces the Phantom Class AND the Etoile Class; both are part of the Scions. The Phantom adeptly uses Rods, Katanas, and Assault Rifles in a manner unique to their Class. But their advantage doesn’t end there, for they can quickly modify their Rod or Katana’s standard Photon Arts on the fly with the use of a Weapon Action, thus executing a Shift Photon Art and increasing the variety of attacks they can perform. Even their Techniques, when executed with a Rod in hand, provide an additional Technique Attack.

In the hands of a Phantom, the Phantom Assault Rifle is used to create Phantom Bits, allowing the Phantom to continue with their Attacks and Photon Arts while deployed Bits seek and detonate upon the target. Perhaps most impressive, subsequent attacks against enemies will apply a Phantom Marker, which detonates when struck with a Charged Weapon Action.

The Etoile class supports teammates through Melee fighting. Equip Double Saber, Soaring Blades, Wand and command them in a way only the Etoile can. Through their special supportive skill, they can restore party members’ HP and PP. Their strength allows them to not only support their team but also to defend themselves in battle.

Beware of new enemy types! The Luminmech have high attack power, heavy armor, and unique skills. The Ultra Enemy is a powerful enemy that has undergone a strange evolution from the native enemies and Falspawn in each planet; it is Ultra Hard in difficulty and players have a chance of earning powerful weapons when defeated. The Ultra Enemy can be found through the Risk Exploration missions with Ultra Hard difficulty.

There is also a new entry in the Recommended Quests at the Quest Counter – Level Up Quests. These will also reward a Special Present at the end of the Quest, in addition to providing an additional 200% EXP!

Herbie is an evolved form of Redran with an increased DEX (+93 at Level 130). Herbie has a new personality type, that of GENIUS. When facing a Boss-type enemy, this personality will provide increased PP recovery, faster performance of Photon Arts, and increased Normal Attack damage.

Vulcan is the evolved form of Synchro. Its nature allows for higher damage with chained Photon Arts. It has an altered personality, however, and is considered Aggressive. This personality reduces its Critical Hit Rate in exchange for greatly increased damage. It also has slightly higher Dexterity, Defense, and HP than its lesser form.