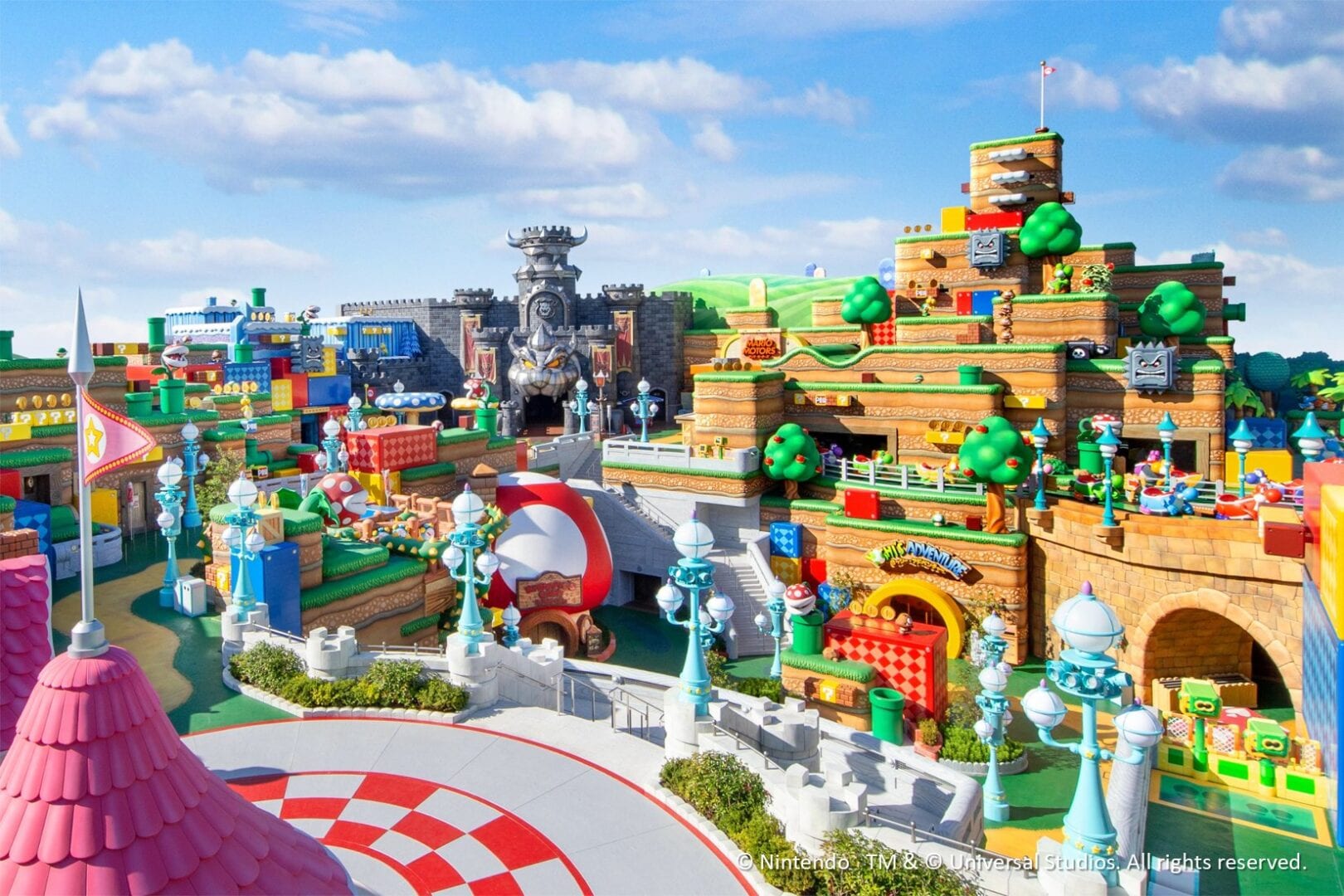 Today Nintendo announced a new Nintendo Direct, but this one isn’t going to be about games, at least not directly. No pun intended.

It will focus on the massively-anticipated theme park attraction Super Nintendo World that will soon open in Japan.

You can find the video embedded today so you can watch along as it airs tomorrow.

Super Nintendo World was announced all the way back in 2016 and was supposed to open in time for the 2020 Olympics. Unfortunately, the COVID pandemic threw a wrench into Nintendo and Universal Studios Japan’s plans.

Recently, Universal Studios Japan announced that it will open on Thursday, February 4.

That being said, I guess they’re still making that deadline, considering that the Tokyo Olympic games have also been delayed to 2021.

Before you make travel plans (when Japan will reopen its borders at some point down the line), though, you should keep in mind that Universal Studios Japan isn’t in Tokyo (as some erroneously believe). It’s in Osaka, which isn’t exactly around the corner from the Japanese capital. On the other hand, Tokyo the location of the two Disney parks named after the city, Tokyo Disneyland and Tokyo Disney Sea.

If you want to see more, you can check out a trailer and a music video.