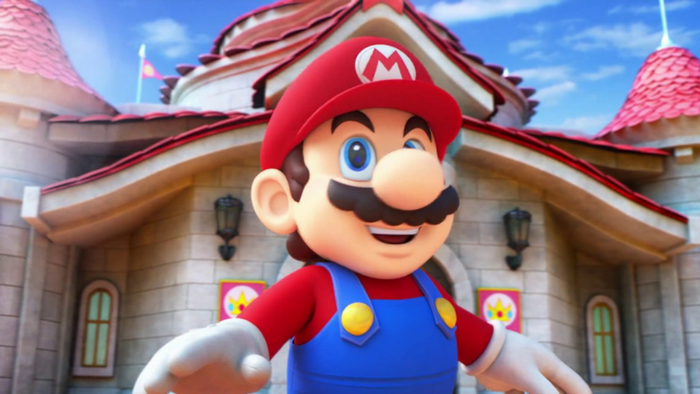 Super Nintendo World, in name alone, sounds like paradise on earth for fans of all things Mario. The very first commercial for the upcoming theme park from Universal Studios Japan has aired, and it’s an amalgam of everything good growing up with Mario and other Nintendo properties ever meant.

The teaser takes us through a 3D-rendered space where you can see plenty of gold coins, Bowser’s Castle, and other important Mario mainstays. Mario interacts with would-be park patrons as he jumps to and fro, weaving in and out of pipes and avoiding piranha plants before reaching a flagpole atop the highest hill in the “kingdom.” Everyone sure looks like they’re having fun. The teaser does a great job of bringing out that childlike wonder that’s usually attached to Mario games.

There’s definitely an infectious kind of joy to be found in the video, despite the fact that it doesn’t really show much of anything at all. There’s a concept swirling around here, and an idea of what Super Nintendo World may look like when it’s all said and done. Unfortunately, that won’t be until around summer 2020, but the more we see of the park as it comes together the better.

The attraction will land in Universal Studios Japan first, but additional resorts will spring up in Florida and California as the years go by. So don’t worry, Mario fans. You’ll likely get a chance to experience it all on your own in the future, as long as you’re patient.