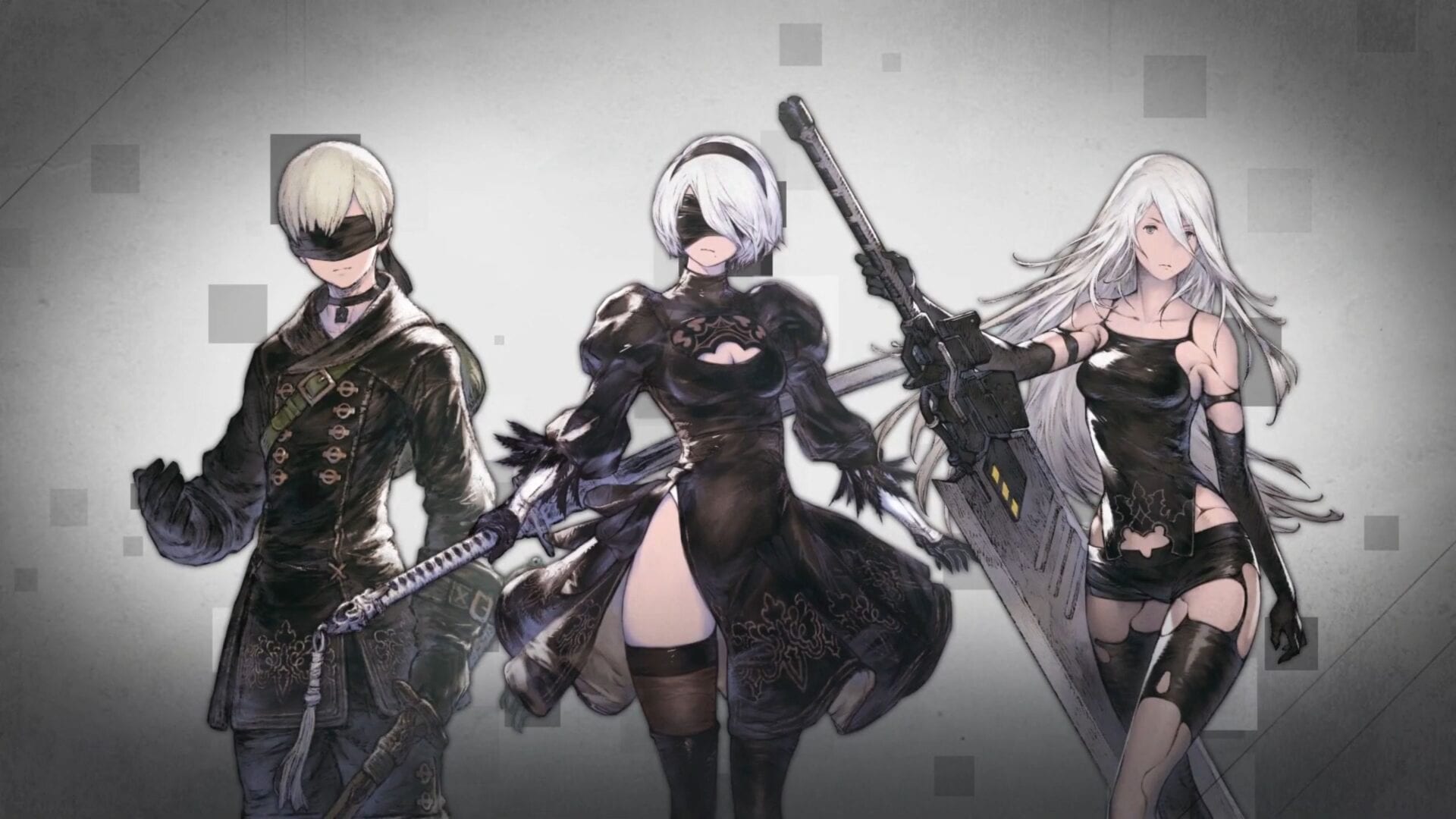 We learn that the game is releasing in Japan on February 18 for iOS and Android.

On top of that, the trailer reveals a launch crossover with NieR: Automata.

The collaboration will bring popular characters YoRHA 2B, 9S, and A2 to the new mobile game. It will launch at the same time as the service, on February 18, 2021.

This follows a recent delay for the game, which was originally planned for a release in 2020.

We already know that the game is coming west, but unlike Japan, don’t not yet know when it will be released in North America and Europe.

NieR Re[in]carnation is coming for iOS and Android. You can also take a look at the announcement of the game, the first gameplay trailer, the first screenshots, and another trailer.