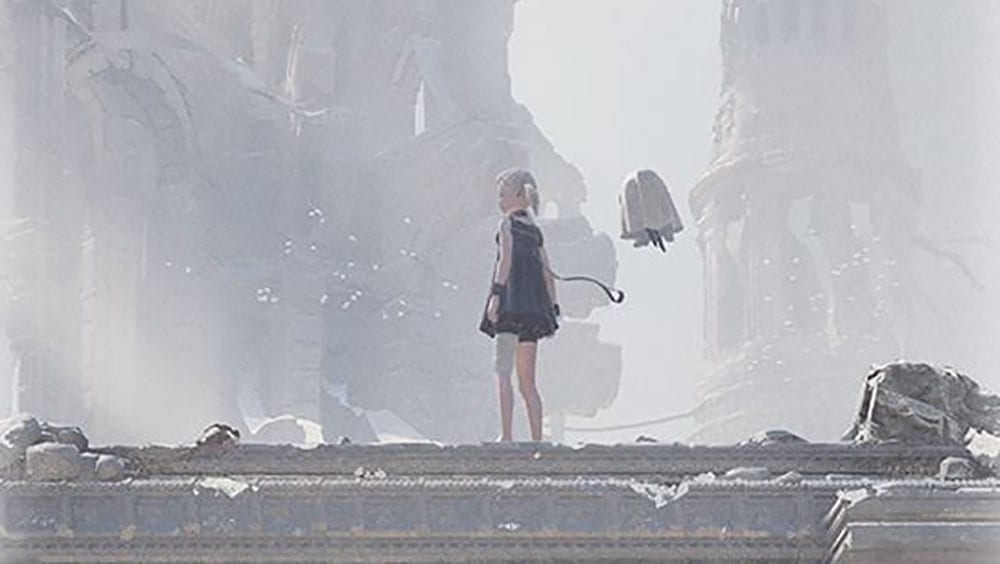 Today, during the livestream of the Famitsu Dengeki Game Awards 2019 from Japan, Square Enix released the first gameplay trailer of NieR Re[in]carnation.

The trailer showcases the first look at the gameplay of the upcoming title, which certainly looks like it’s coming straight from the mind of Yoko Taro, who is directing it supported by Yosuke Saito as the producer.

The developers mentioned that this gameplay was recorded directly while running on smartphone, and it certainly looks quite intriguing.

You can check it out below and judge for yourself.

NieR Re[in]carnation, is mobile JRPG coming for iOS and Android.

It will be free to play with the usual optional microtransactions, and it doesn’t have a release date just yet. It also hasn’t been officially announced for the west just yet.

If your interest lays in console and PC games, Square Enix recently announced NieR Replicant ver.1.22474487139… for PS4, Xbox One, and PC.

Next week there will also be a 10 hour-long livestream to celebrate the 10th anniversary of the series. At the moment, we don’t know if further news about the franchise will be revealed then.