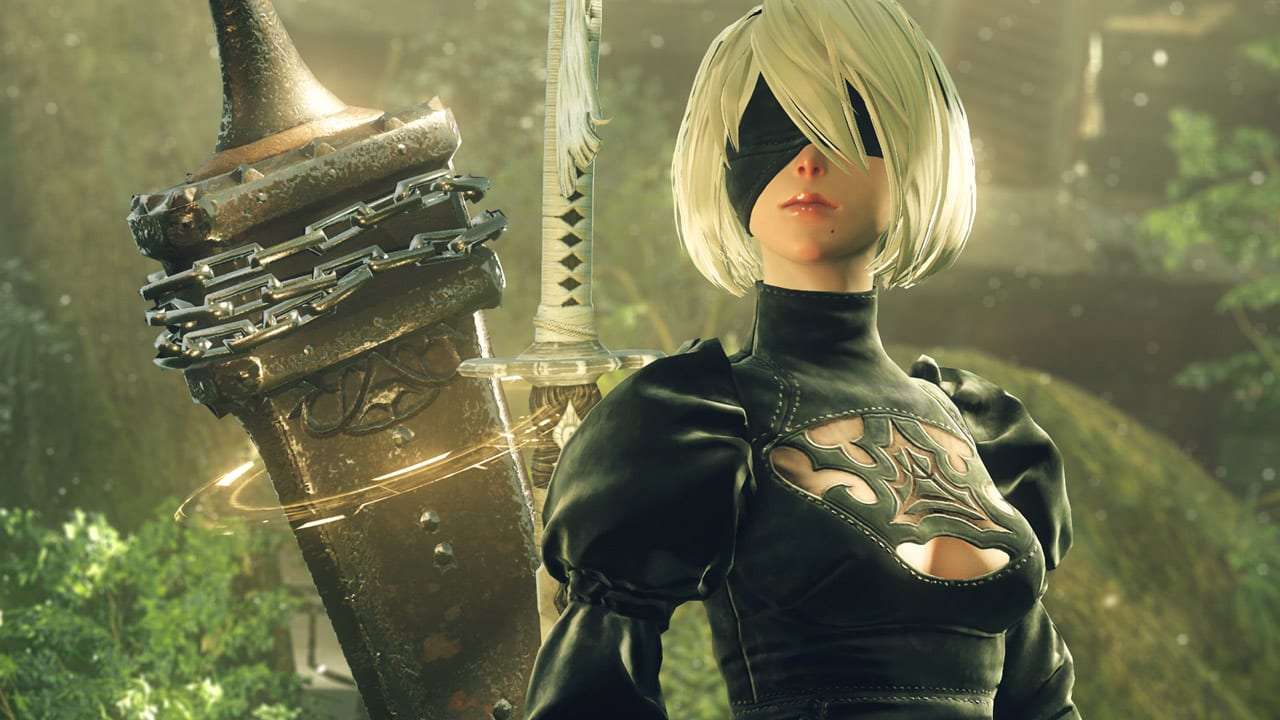 We heard that the game has now passed five million shipments worldwide including both retail and digital download.

On top of that, a manga adaptation has been announced. You can check out the first look at the artwork below.

It will be drawn by Megumi Soramichi, whom you may know for the first manga adaptation of Chivalry of a Failed Knight and Zombieland Saga.

We also saw the first gameplay and another recent video.

If you’d like to see more, you can enjoy the original trailer of NieR Replicant ver.1.22474487139…, the announcement for the west, and the first screenshots. Unfortunately, no news about it was announced today.

On the other hand, today the Japanese release date of the upcoming mobile game NieR: Re[in]carnation has been announced, alongside a NieR: Automata crossover.