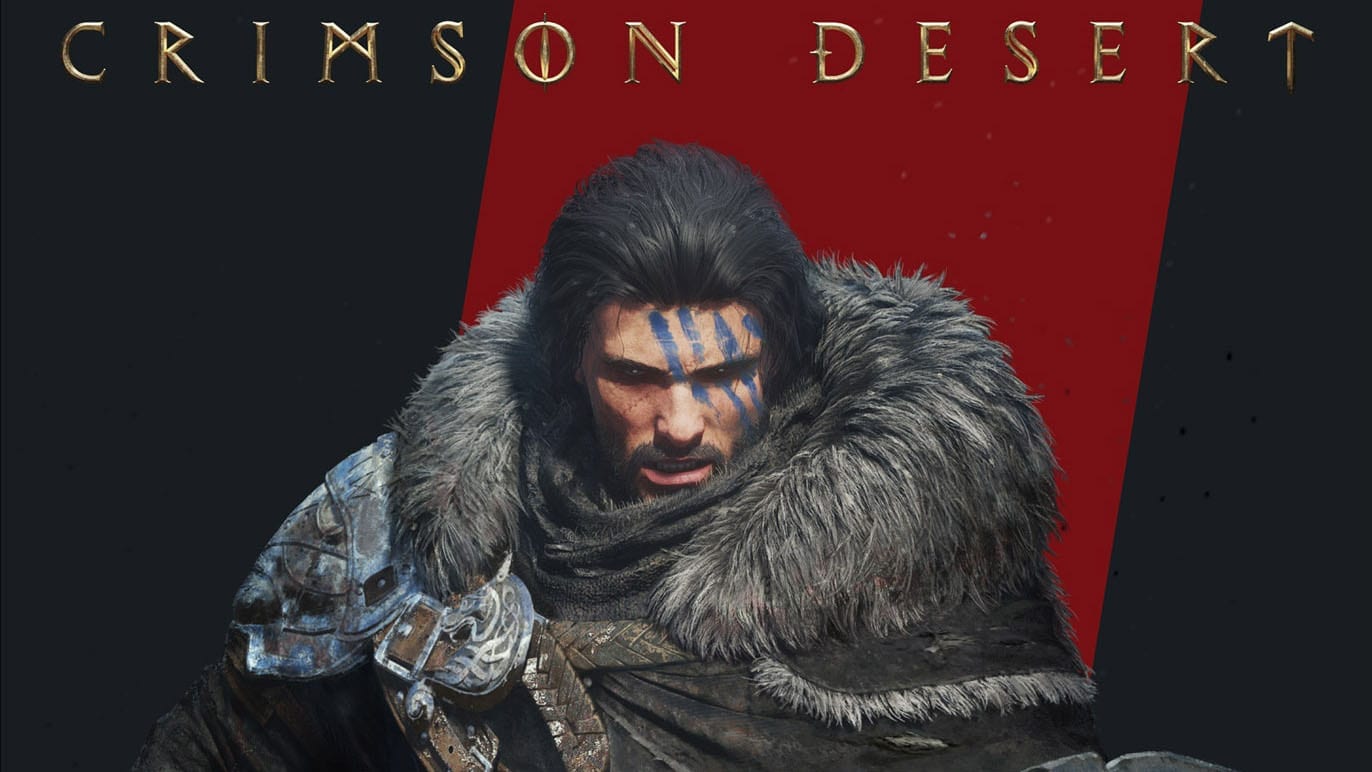 It’s been a while since we heard from developer Pearl Abyss about its anticipated upcoming MMORPG Crimson Desert. The game was first revealed over 12 months ago with a very slick cinematic trailer before a bunch of early screenshots were showcased, but things have gone quiet since.

Today, though, a new animated logo for Crimson Desert has been revealed, with the promise of a full gameplay presentation to be shown during this year’s The Game Awards on Dec. 10.

Developer Pearl Abyss is the team behind the acclaimed MMORPG Black Desert Online, which launched back in 2014 and continues to support a thriving community of players across console and PC platforms.

Little is known about the upcoming Crimson Desert except for the setting and story that was presented in last year’s cinematic trailer. From what we’ve seen so far, it appears to be a European medieval setting somewhat remeniscant of Scotland and northern England.

You can check the new logo out below, and further down the original cinematic trailer from last year can also be viewed.

Los Angeles, London, and Tokyo will play host to The Game Awards on Thursday, Dec. 10, 2020. You can find more details on how to stream it here.