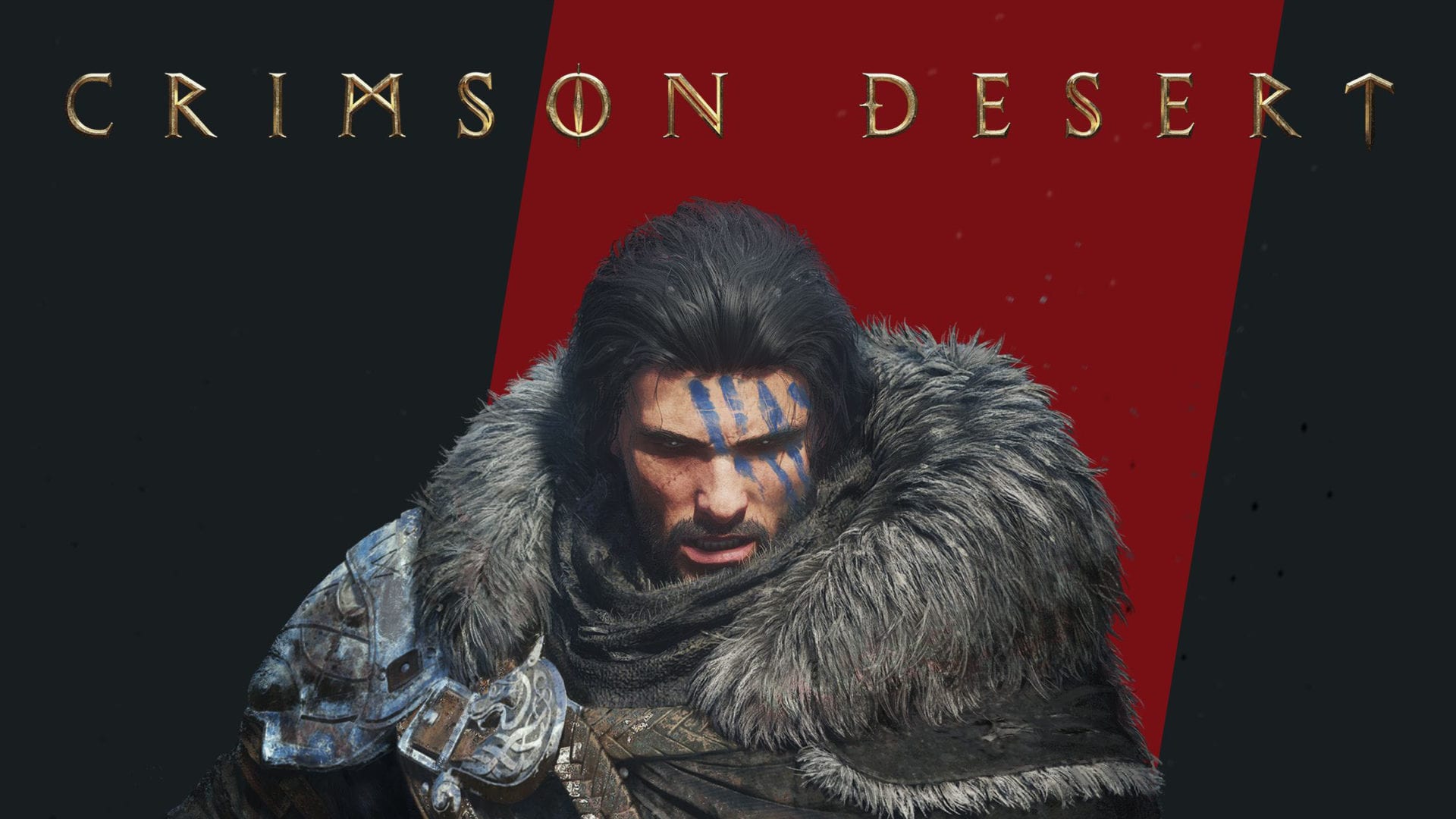 The games were teased a few days ago, but today we see what they are all about with the first trailers and we get more information.

First of all, Crimson Desert was initially develooped as a prequel of Black Desert (or Black Desert Online if you’d rather call it with its PC title), but then Pearl Abyss decided to change it into a fully new IP with a new story.

It’s going to be Pearl Abyss’ next flagship title and it’ll mix an immersive and character-driven single player campaign with an open-world MMORPG with a lot of PvP features. Trading and Exploration will also be included.

It tells the story of Macduff, a mercenary leader struggling to make it in the in the continent of Pywel alongside his band of ragtag soldiers each with their own story and features.

The second game is Plan 8, an MMO Shooter with a vast open world and an interesting story behind it.

Players can wear an “exosuit” giving them powerful abilities, and there will be plenty of gear to collect and equip.

Lastly, we have DokeV, which is a family-friendly MMORPG that prompts players to collect and interact with creatures named Dokebi. Initially, the game was supposed to release on mobile platforms, but then Pearl Abyss decided to launch on PC and consoles first, with mobile held back as a possibility for the future.

Beta tests for Crimson Desert and DokeV are expected to come in 2020.

Crimson Desert and Plan 8 are also heading to PC and consoles. That being said, Pearl Abyss did not mention which consoles they’re aiming for and both games were qualified “next-generation” MMORPG and shooter.

It remains to be seen whether they simply mean a generational leap in visuals and gameplay, or in platforms.

You can watch all the trailers below, alongside the full recording of the event.