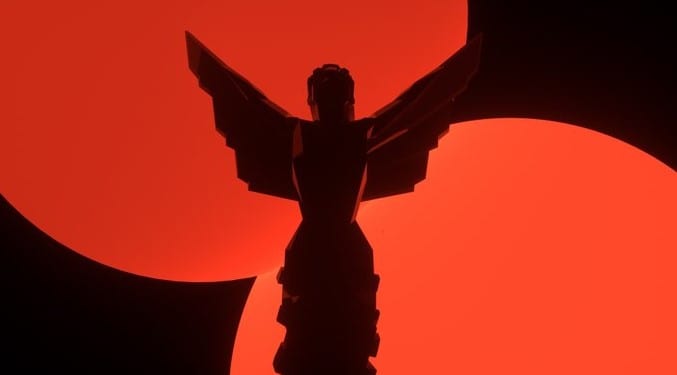 Earlier today, on The Game Awards Twitter account, the first details on the 2020 edition of the annual video game awards show were revealed. The announcement was initially teased in another post Twitter post that featured a Game Awards trophy in front of a red and black background.

As expected, The Game Awards 2020 will go the same route as every gaming-related event this year with a live stream instead of the regular in-person event. However, Geoff Keighley’s award show will be broadcast live from three different major cities around the world.

Los Angeles, London, and Tokyo will play host to The Game Awards on Thursday, Dec. 10, 2020. This event marks the seventh anniversary of the show and will be the first time since 2014 that the show won’t take place exclusively in LA’s Microsoft Theater.

As of right now, we don’t know any times for the stream, but we will be sure to report on any new information as it becomes available. You can check out the official reveal from The Game Awards Twitter account below. And you can find the official site right here.

For a little refresher on what the event is like, you can check out the stream from 2019 below. There were plenty of major reveals last year, with the Xbox Series X stealing the show. There probably won’t be any new hardware shown off at The Game Awards 2020, but they always manage to get a major reveal or two every year.