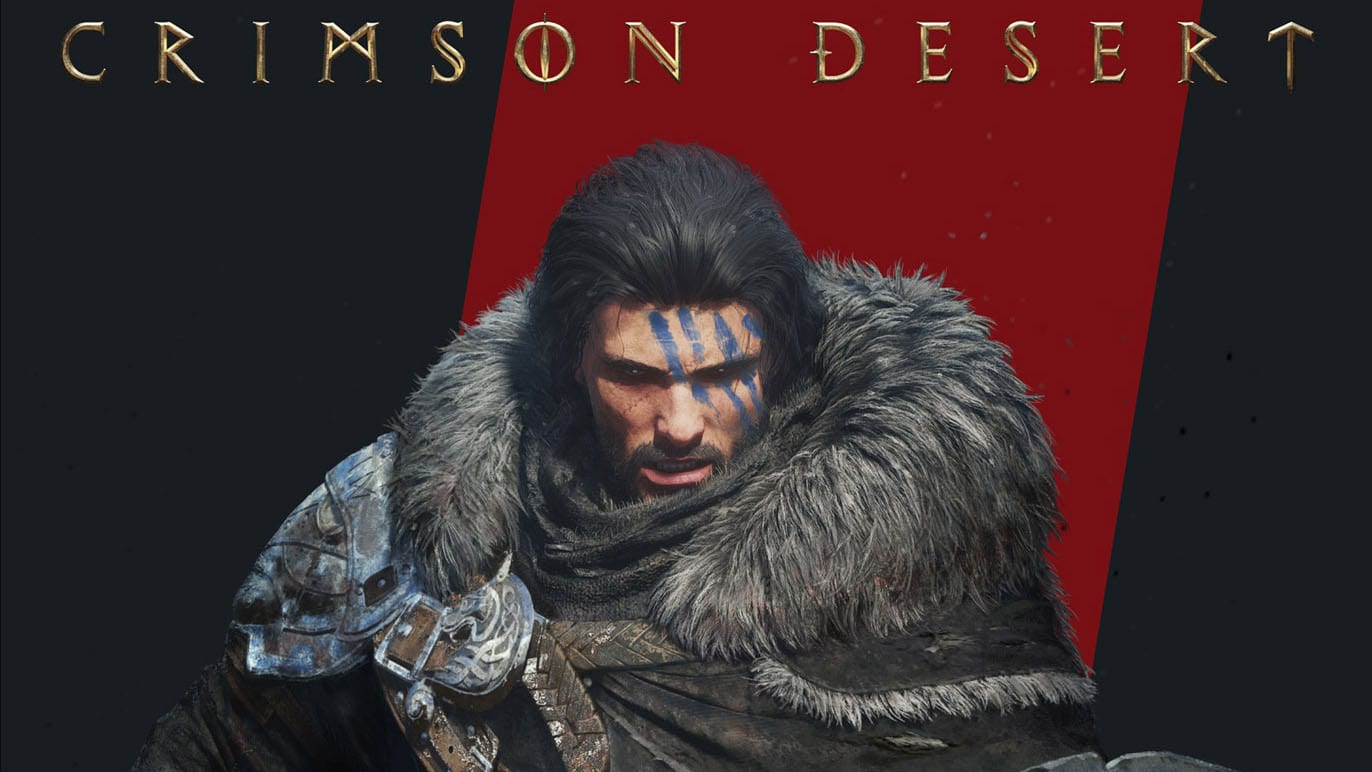 The screenshots showcase characters, the world, and monsters, and they look absolutely fantastic.

On top of the screenshots, the press release also includes a few relevant points about the game.

Crimson Desert is in development for PC and consoles, and Pearl Abyss is aming for a beta in 2020. If you want to see more, you canalso check out the first trailer.