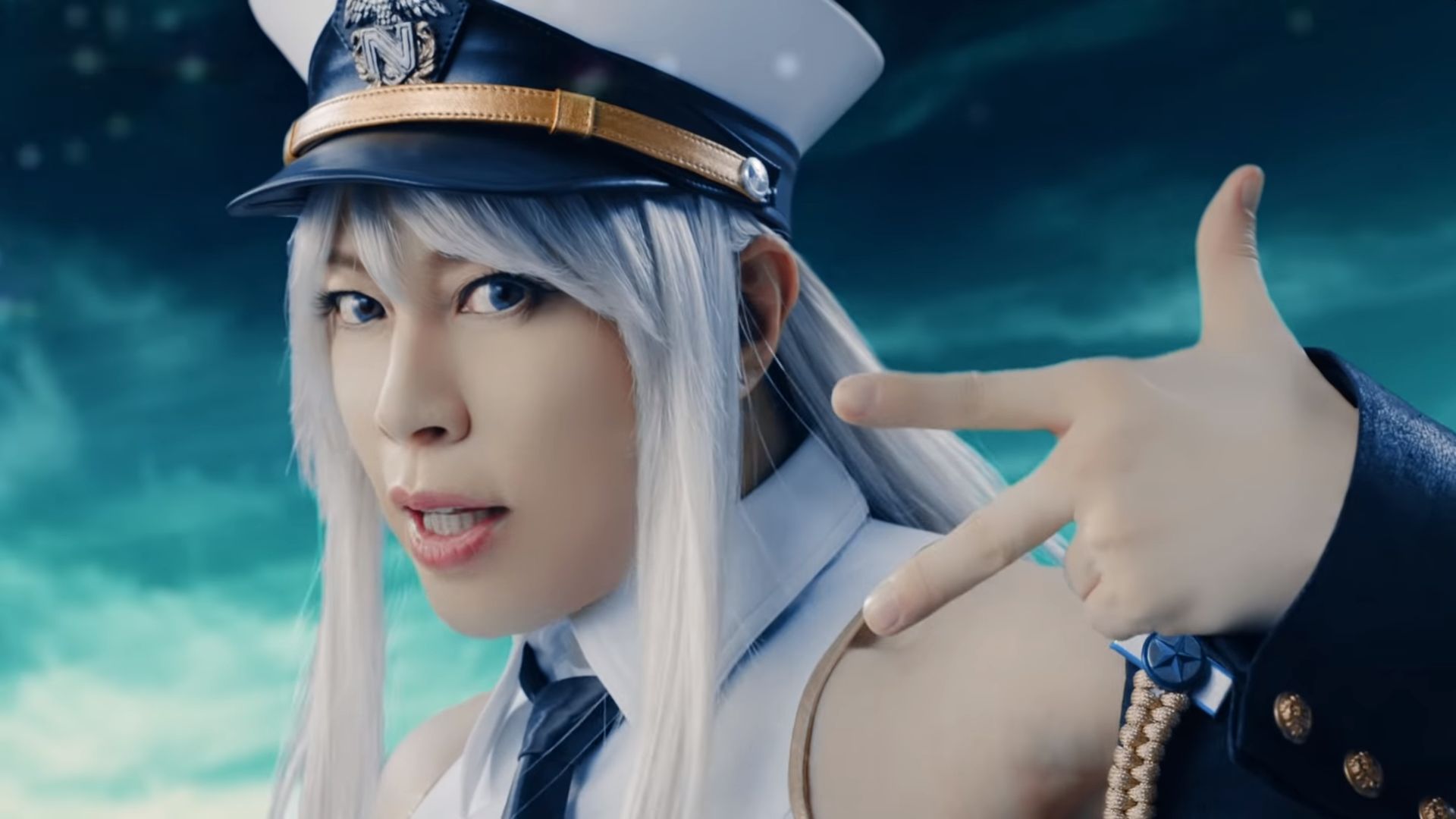 The first video is a new TV commercial of the brand new event  “Inverted Orthant” that focuses on the Iron Blood, bringing plenty of new shipgirls to the fleet.

It’s currently going on in the game and it will end in roughly two weeks.

The second video is a making-of for the new commercial starring Japanese superstar musician Takanori Nishikawa, which you may know as T.M.Revolution.

We get to see how Nishikawa-san was turned into popular shipgirl Enterprise, including quite a lot of eyecandy for those who are into that.

If you want to read more about the current event, you can check out our recap of the latest livestream that revealed its shipgirls and skins.