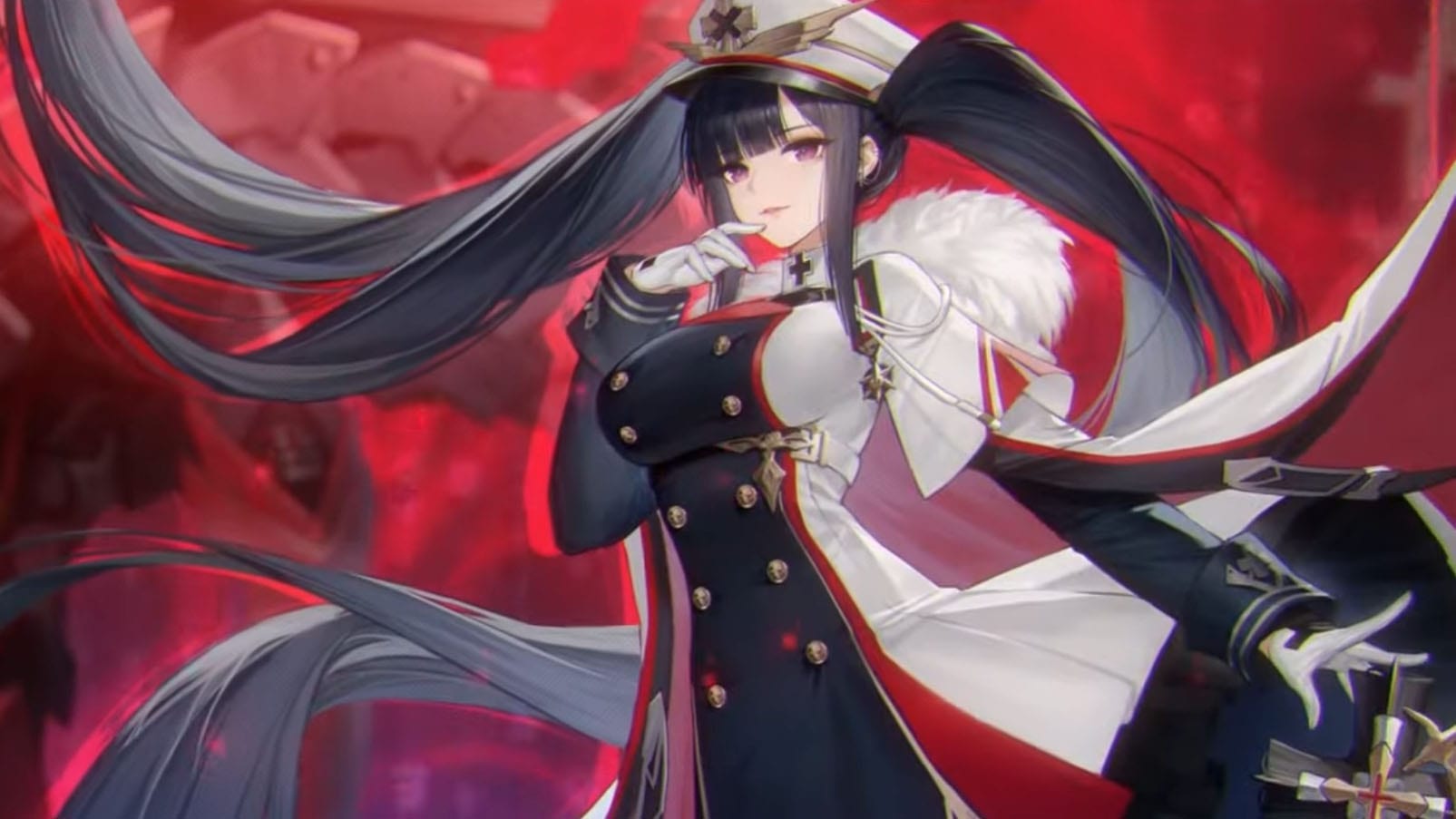 Azur Lane publisher Yostar is about to reopen the servers to a brand new event, and they released a new trailer to showcase its shipgirls.

The new event is titled “Inverted Orthant” and it focuses on the Iron Blood, bringing plenty of new shipgirls to the fleet. We also get to see the gorgeous New Year skins that will be released at the same time.

On top of that, following the video released in September to celebrate the game’s third anniversary in Japan, we get a new commercial starring Japanese superstar musician Takanori Nishikawa, which you may know as T.M.Revolution.

Once more, he rocks the Enterprise cosplay that went viral among the fanbase earlier this year, with a bit of additional Sailormoon transformation flair.

If you want to read more about the event, you can check out our recap of the latest livestream that revealed its shipgirls and skins.