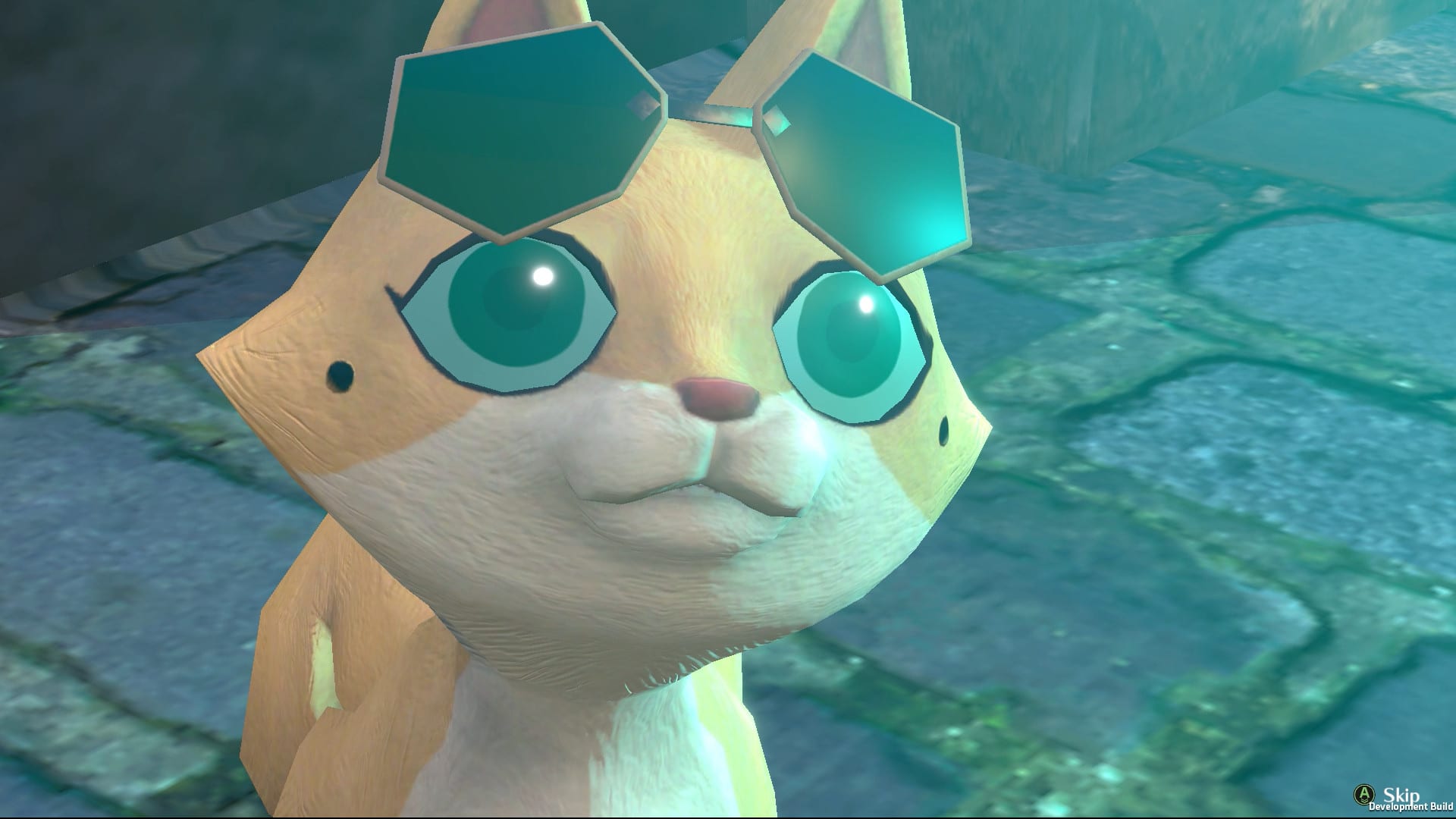 The new publisher for the game is The Irregular Corporation, which published Murder By Numbers and PC Building Simulator. Suehiro said in a Kickstarter update post that the publisher had “a deep understanding of this game’s charm from an early stage” and believed that developers should have creative control.

The director also said The Good Life will now be coming to PC, PlayStation 4, Xbox One, and Nintendo Switch in summer 2021. He said the new delay will allow the studio to make these improvements to the game:

The Good Life, about a New York photographer investigating and living in a rural English town, had been in some form of development since 2017. It was first announced on the Fig crowdfunding platform, then moved to Kickstarter with a release date of late 2019. It was delayed to spring 2020, then sometime in 2020 until the newly announced date.