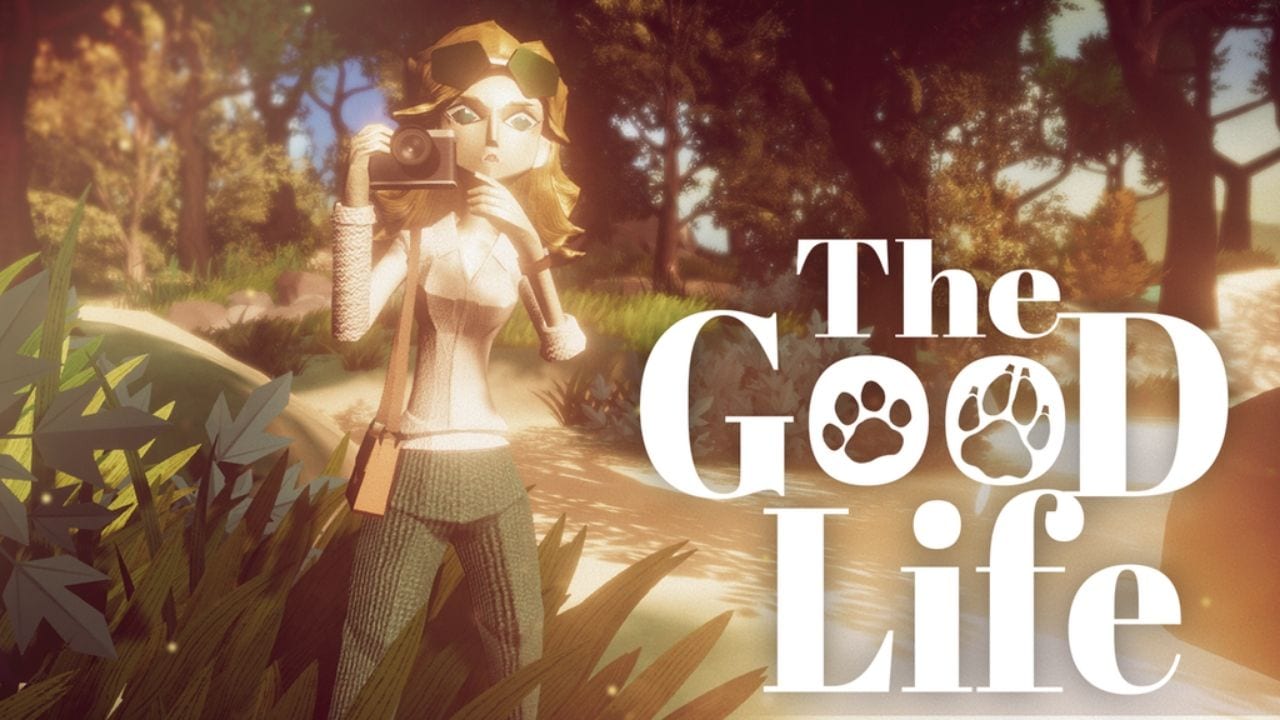 During the Indie World Showcase we had an appearance from Hidetaka Suehiro (Swery65) of White Owls, probably most well-known for Deadly Premonition, to announce that his life-sim RPG — The Good Life — would be coming to the Nintendo Switch sometime in 2020.

The Good Life has had an interesting development from the start, as it bounced from a failed Fig campaign to a completed Kickstarter raising over $750,000.

Originally described as a “Daily Life Sim x SWERISM” the title promises to be bizarre, mysterious, and unique.

Here is the game description from the Kickstarter page:

Play as Naomi, a journalist from New York who moves to a backwoods British town called Rainy Woods in order to pay off her massive debt.

The only way for her to escape from debt hell is to take pictures of happenings in the town and report on them. Of course, ‘the happiest town in the world’ is not your average town…

The inhabitants of the happiest town in the world are some of the most bizarre people you’ll ever come across. You’ll live alongside them as you solve mysteries and experience a hearty helping of craziness. We’re sure that you’ll eventually come to love all the mystery, horror, and good old charm that this town has to offer.

A Nintendo Switch stretch goal was available but missed out on the funding needed to get the guaranteed port by less than $50,000, so it is great that they were able to make this happen regardless of the lacking funding at the Kickstarter completion.

The game was recently delayed into Spring 2020, so more information should be available soon. No other information was presented during the Indie World Showcase outside of the port announcement, but follow Twinfinite for any additional updates as they come in!