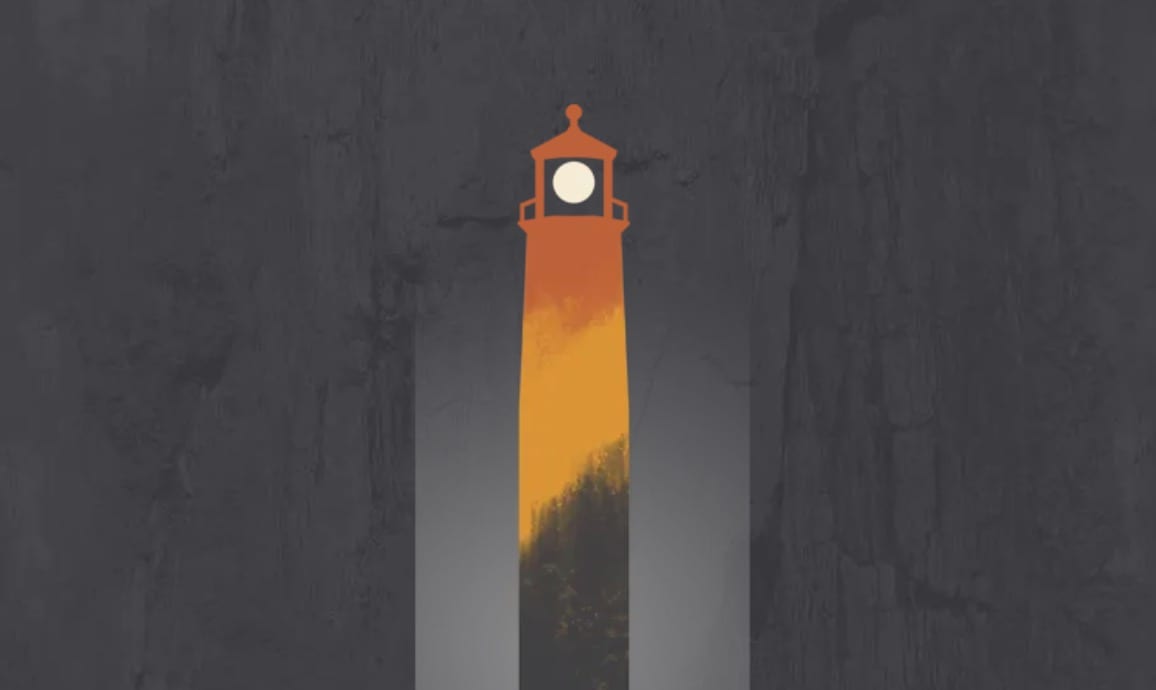 During a Q&A session, someone asked how game development was going over at Take-Two’s development studios, specifically two of the newer ones, Cloud Chamber and 31st Union. The former is currently developing the next entry in the BioShock series, and the latter is working on an “ambitious and inspired new IP.“

Strauss Zelnick, Take-Two CEO, stated that things are going “very, very well” and talks about the company’s current pipeline and how working from home has affected development:

We have an extraordinary pipeline. We’ve doubled our prior pipeline of releases over the next five years. You’ve mentioned two of our studios. I really talk about all of our studios, and they’re many now. Everything is looking great and is on target. We do not expect to see any slippage. While I think working from home is tough, and I admire our colleagues for doing such a great job doing it. It isn’t the same as being in the office, and yet we have not seen any slowdown in our expected cadence of releases.

If you’re interested in Take-Two’s financial performance for the second quarter of their fiscal year 2021, you can read our dedicated article from earlier today.