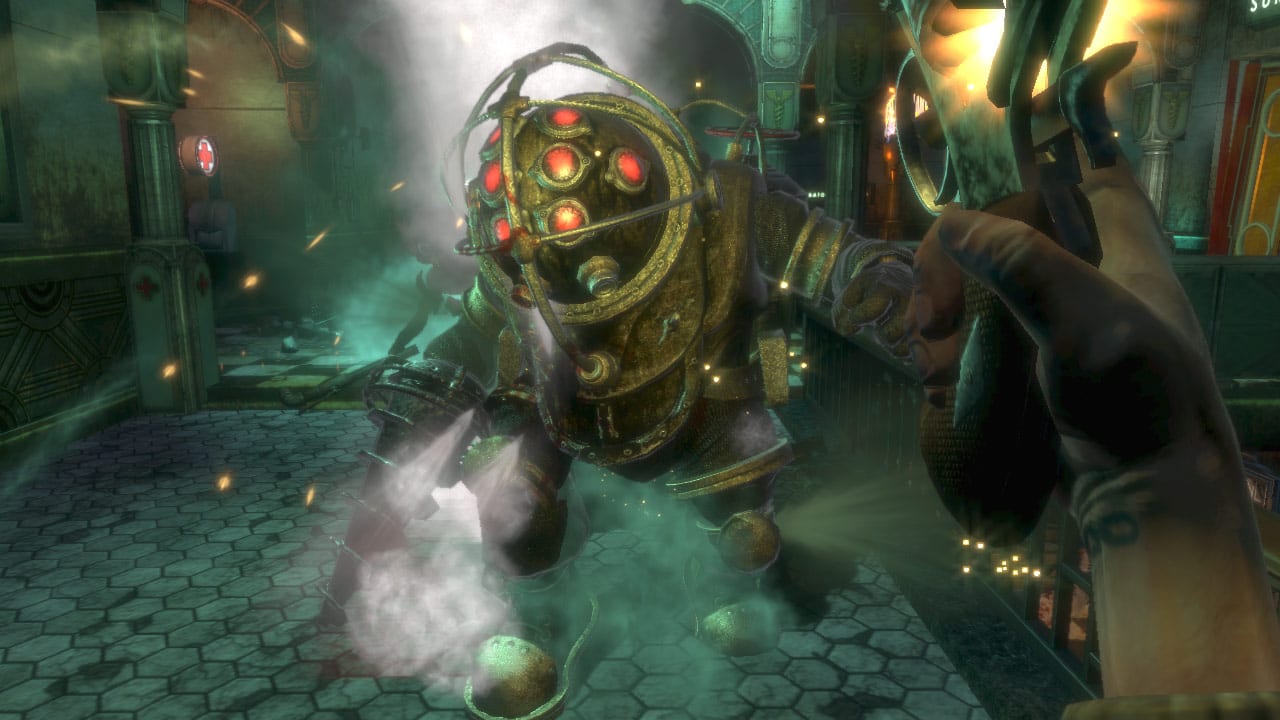 Finally, news on the next Bioshock has arrived today by way of an announcement from publisher 2K. The sequel title is the debut project from newly formed studio Cloud Chamber, described as “a collective of storytellers eager to push the frontlines of interactive entertainment by making unique, entertaining and thoughtful experiences that engage the world,.”

It does sound as though we’ll be waiting for some time until there are more concrete details on this new Bioshock, though. Development is apparently planned for “several years.”

That said, as spotted by Niko Partner’s Daniel Ahmad, it appears Cloud Chamber has been operating in a stealth capacity for quite some time.

Kelly Gilmore, the head of the new 2K studio making the next BioShock, has been listed as a studio head at 2K since Jan 2018.

In other words, the studio has already been operating for almost 2 years, despite being announced today. pic.twitter.com/tf1xdw18LE

“As we continue growing our product portfolio, we remain inspired by opportunities to invest further in our valuable IP, great people and their collective, long-term potential.

BioShock is one of the most beloved, critically praised and highest-rated franchises of the last console generation*. We can’t wait to see where its powerful narrative and iconic, first-person shooter gameplay head in the future with our new studio team at Cloud Chamber leading the charge.”

10 Chambers is being headed by Kelley Gilmore, a veteran of the industry with 22-years of experience across more than 40 shipped games. Her appointment marks the first woman in 2K history to launch and lead a development studio.

“We founded Cloud Chamber to create yet-to-be-discovered worlds – and their stories within – that push the boundaries of what is possible in the video game medium.

“Our team believes in the beauty and strength of diversity, in both the makeup of the studio and the nature of its thinking. We are a deeply experienced group of game makers, including many responsible for BioShock’s principal creation, advancement and longstanding notoriety, and honored to be part of the 2K family as stewards of this iconic franchise.”

Another key member of Gilmore’s new team includes Ken Schachter as the studio manager in Montreal, an executive with extensive experience in development, production, technology and creative roles. Schachter has worked with other companies such as Gameloft, Autodesk, and more.