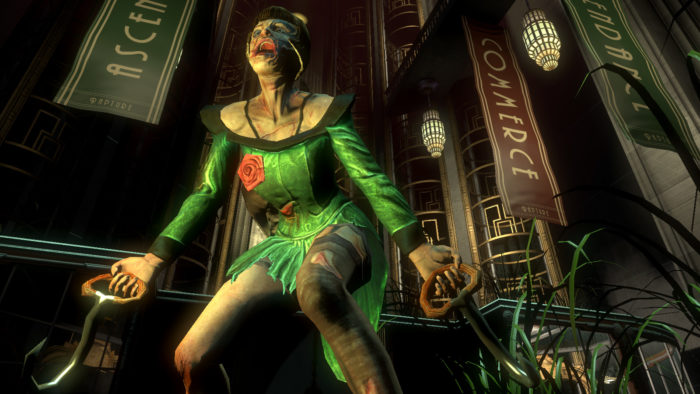 BioShock fans, get ready to save up a little pocket cash to pick up the upcoming United States-only release of the BioShock 10th Anniversary Collector’s Edition, which is up for preorder right now via GameStop and the 2K Store for $199.99 on PlayStation 4 and Xbox One.

It’s a pretty big chunk of change for the limited release, but it does come with BioShock: The Collection as well as a pretty ornate statue of a Big Daddy and Little Sister. You’re essentially paying for the statue, but it’s a pretty awesome-looking statue as it is, especially if you’re a big fan of the series. It’s not as cool as getting to step into a Big Daddy suit and assuming all of their powers, but hey! It’s something.

There’s also a special party coming up at PAX West 2017, where 2K Games will be hosting a BioShock 10th anniversary celebration on September 2. It’s called the “Return to Rapture” event and will be open to the public, so if you’re looking to relive that same joy you felt when the game first debuted, mosey on down for cosplay contests, music, snacks, and more. It’s a great time to be a BioShock lover, that’s for sure.