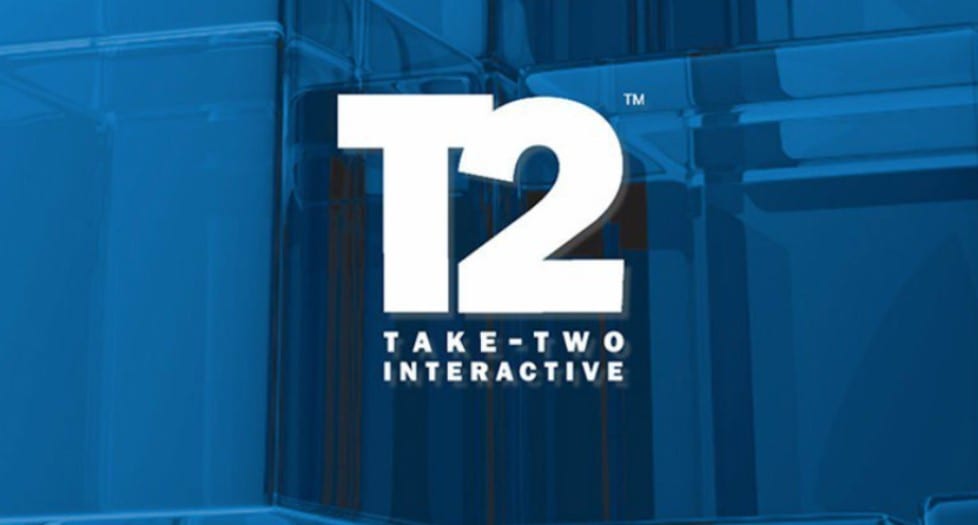 This afternoon, Take-Two Interactive Software announced their financial results for the second quarter of their fiscal year 2021, which ran from July 1, 2020 until Sept. 30, 2020.

Their GAAP net revenue was even greater than last quarter by nearly $10 million. However, compared to Q2 fiscal year 2020, this number dropped by $16.7 million.

It’s also important to note that 59% of their total GAAP net revenue from Q2 came from recurrent customer spending. This includes virtual currency, add-ons, and other in-game purchases. This section of their revenue also saw a 56% increase in Q2.

Below you can find the net bookings for Take-Two in Q2. As you can see, digital purchasing and recurrent consumers are continuing to increase.

Digitally-delivered Net Bookings grew 14% to $791.7 million, as compared to $695.3 million in last year’s fiscal second quarter, and accounted for 83% of total Net Bookings.

Despite all the changes to the world with COVID-19, Take-Two CEO, Strauss Zelnick announced that they have, “…better-than-expected second quarter operating results and increased forecast for the balance of the year…”

When it comes to increasing projections, Zelnick stated, “…we are raising our fiscal 2021 outlook, and we now expect record Net Bookings of over $3 billion.”

Next, they went into the details of some of their larger studios like Rockstar, 2K, and Private Division. All the details for each studio and Take-Two as a whole can be found below.

Finally, we got an updates list of the titles coming in the future from Take-Two studios.

If you want to check out all the details from the last quarter of Take-Two financial results, then you can find those details here.