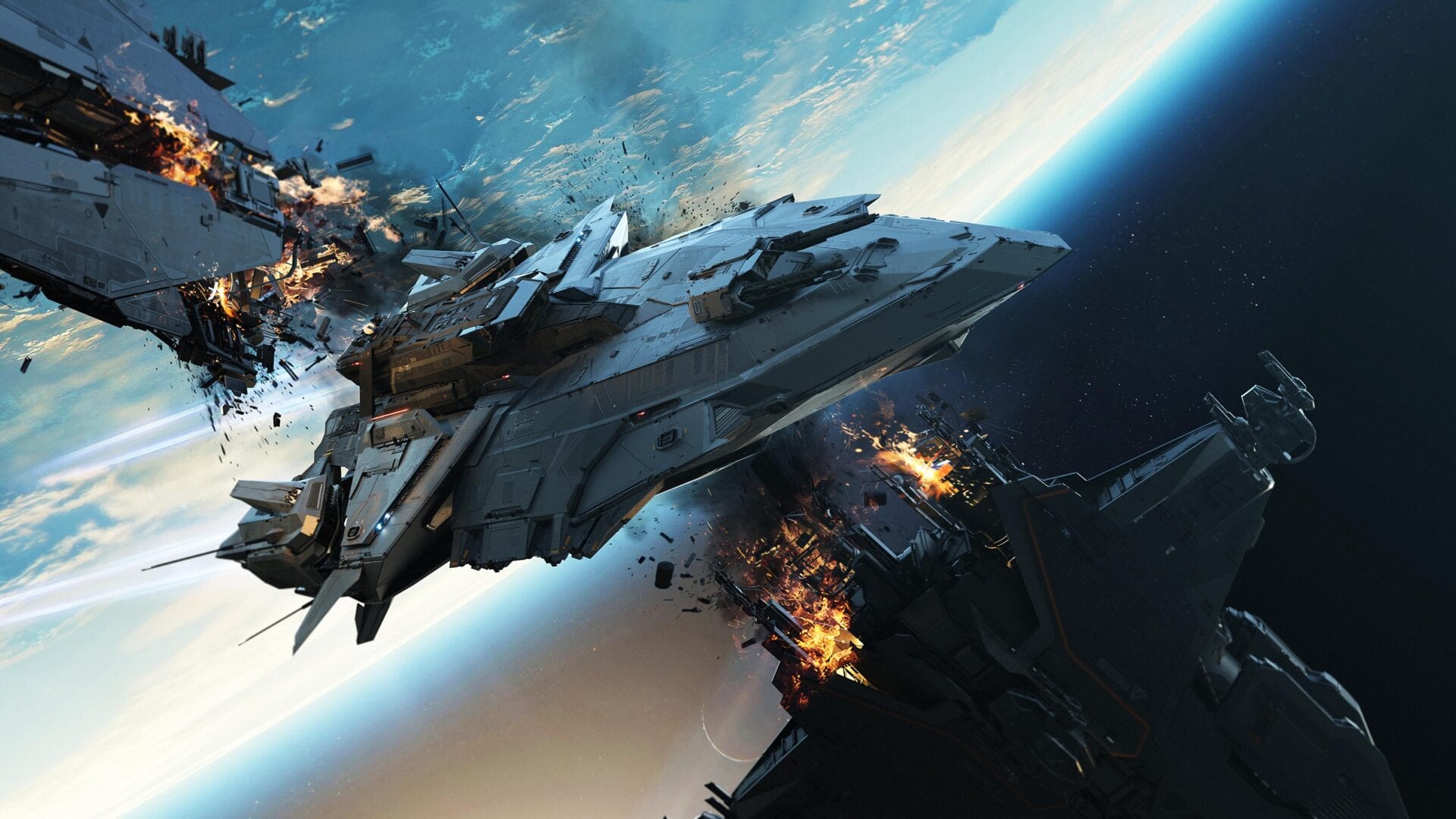 The newcomer to the Star Citizen universe is a rather massive 100 meters-long gunship armed with four massive size-seven guns in two turrets above and below its rather sleek hull that feels pretty much designed to ram through enemy ships. It even comes with additional gatlings for self-defense against smaller ships and torpedoes for helping with the ripping through those bigger ones.

As all big ships, it isn’t cheap, with its cost starting at $600. That being said, it’s worth mentioning that all Star Citizen ships will be available to purchase in-game with credits you earn by playing and this isn’t flyable just yet, so no one should feel particularly compelled to spend real money on this unless their primary goal is to support the game’s development.

Below you can check out a new trailer about the reveal and a few images of the Perseus.

In other Star Citizen news, the crowdfunding train during the expo is steaming, with the total currently at $329,177,998, having passed $329 million today.