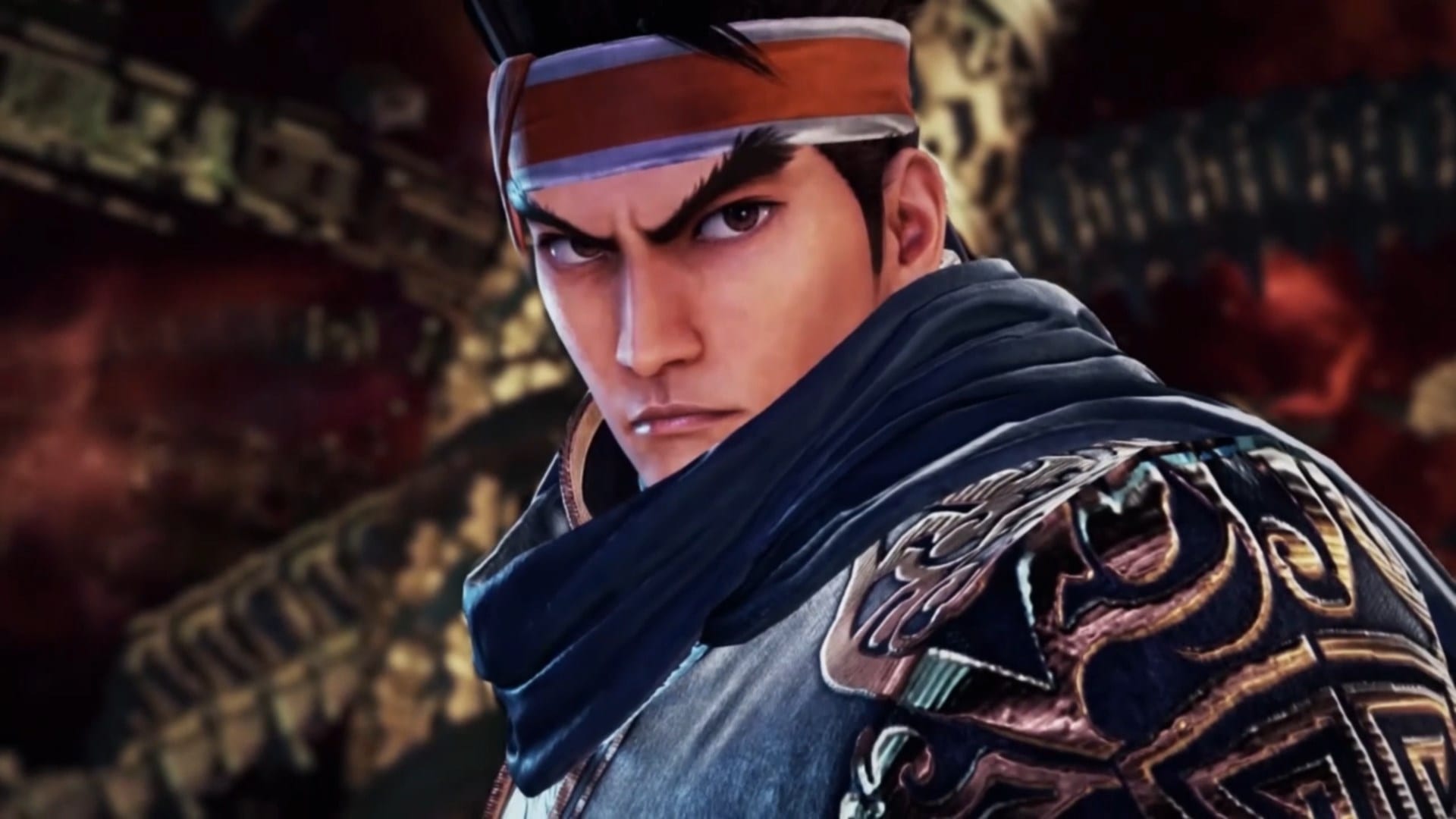 During the Western European open tournament of the SoulCalibur VI Online Challenge, Bandai Namco revealed the next DLC character.

This time around the character is an old friend coming back from the shadows of SoulCalibur III, Hwang Seong-gyeong.

Interestingly, he appears masked and his identity is revealed only later in the announcement trailer, even if I doubt most fans had much doubts since the first few frames.

You can check him out in action in the trailer below.

Together with Hwang, who will be featured in DLC 13, DLC 14 will also release on the same date, December 2.

DLC 14 will be the Character Creation Set F, including new costume parts from Tekken.

A free content update coming at the same time will include the new Motien Pass Ruins stage, Seong Mi-na’s classic costume, and new episodes for Mitsurugi and Nightmare.

This will conclude the Season Pass 4, which also included Hilde, Haohmaru from Samurai Shodown, and Setsuka.

At the moment, it is unknown whether there will be more content coming for the game in the future, but I have to say SoulCalibur VI already had an amazing run.