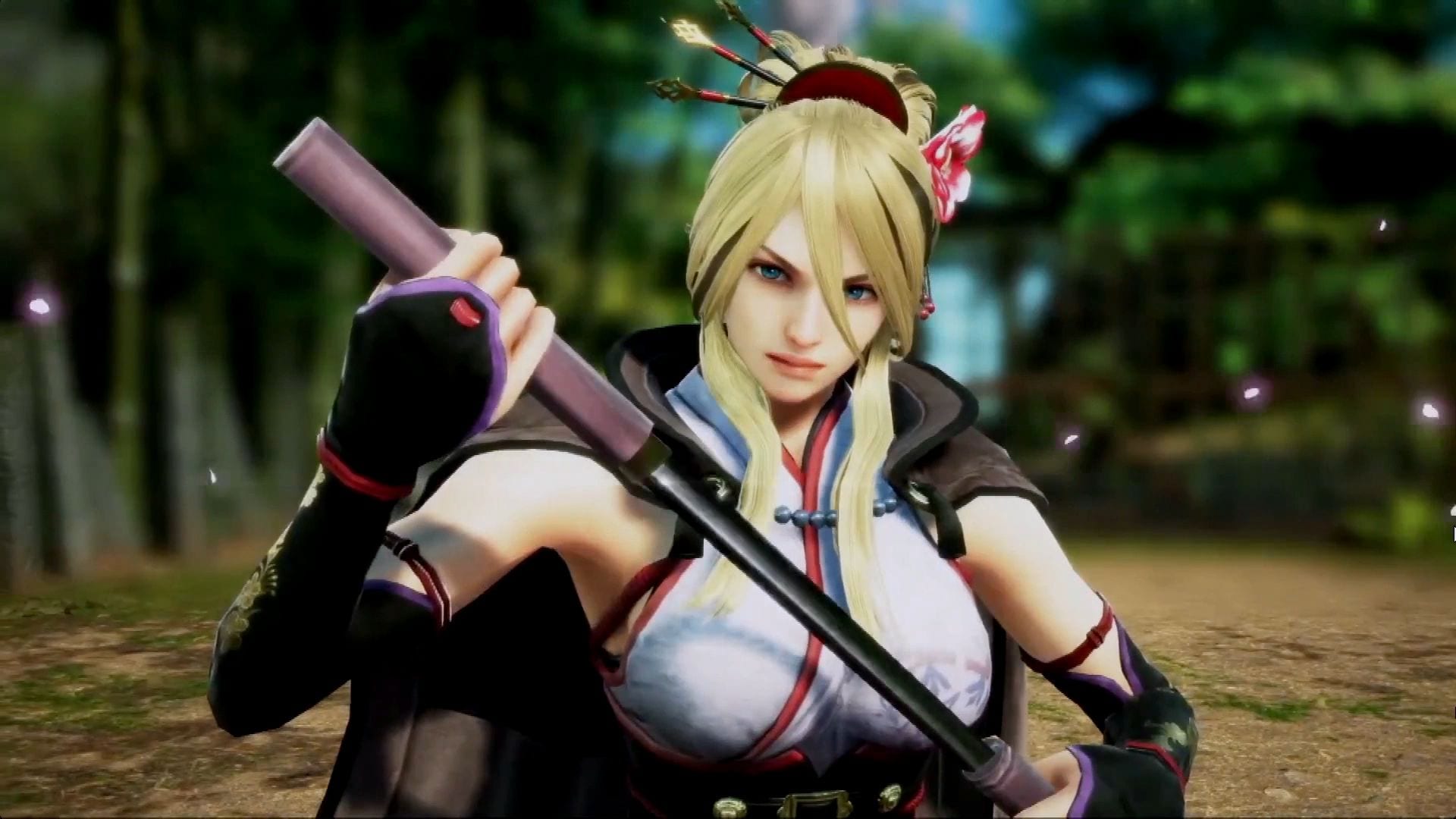 The new warrior is Setsuka, and she will be released as the game’s 11th DLC on August 4. The 12th DLC is also coming on the same date featuring the Character Creation Set E.

On August 3 we’re also getting free update 2.20, which will bring a lot of new goodies, including Setsuka’s classic costume parts, a new stage, and battle adjustments for all characters.

The two DLC packages will be launched within the second season pass of the game, which already includes Haohmaru from Samurai Shodown and Hilde.

Below you can enjoy the trailer that was revealed during the show.

“Introducing the newest entry in the SOULCALIBUR series!
Experience all-new gameplay mechanics with the most beautiful graphics the weapons-based fighting genre has ever seen!

A wide variety of game modes!
Clash with players around the world in Online mode!
Create your own character to suit your tastes in Creation mode!”