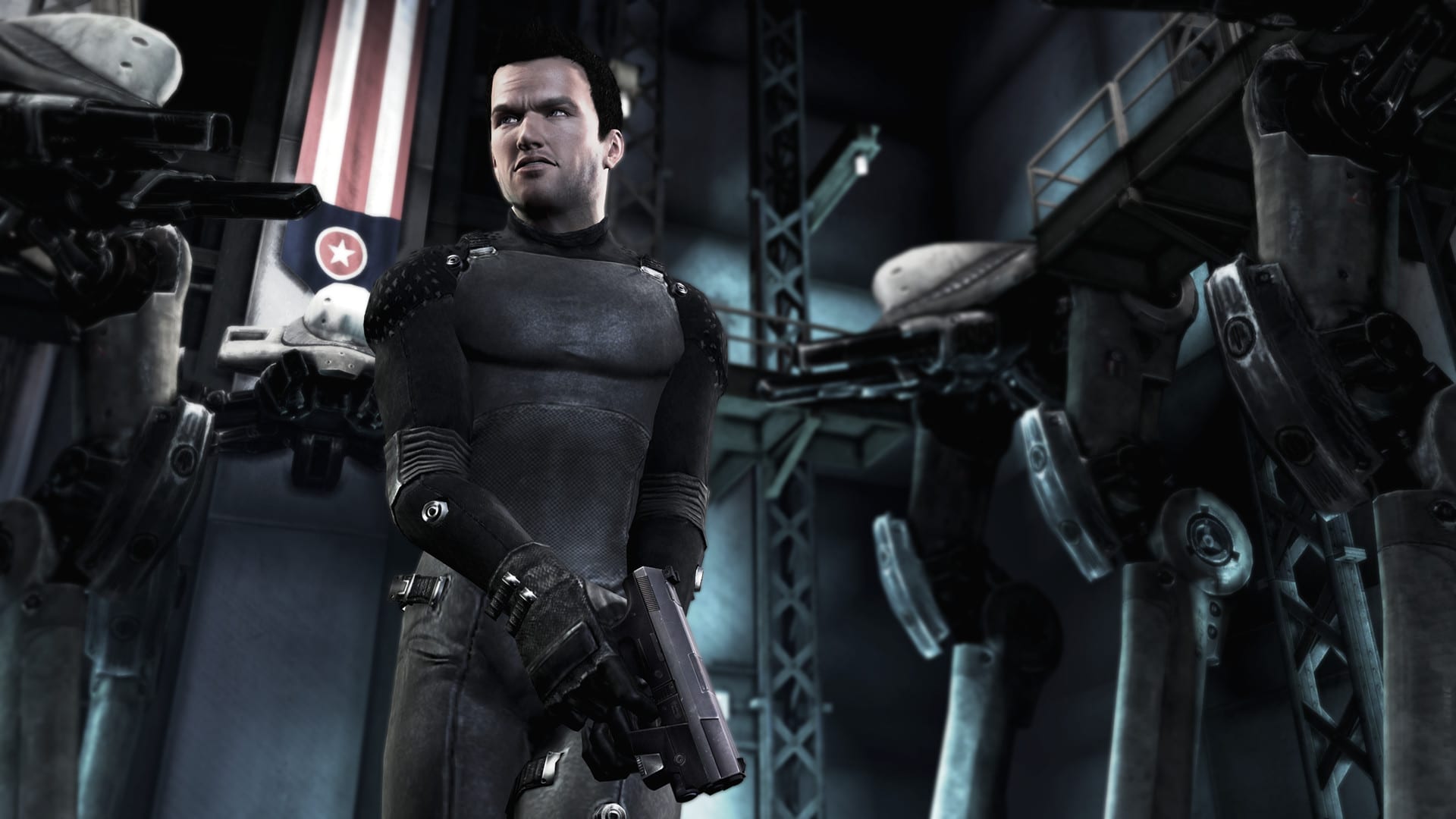 Chair Entertainment has announced via Twitter that Shadow Complex Remastered on PS4 has been patched so that it can be played on PS5 systems.

Back in October, Sony Interactive Entertainment put out a support page with new details related to the now-released PS5. On that page, 10 PS4 titles were listed that were only playable on the PS4 and not the PS5. Well, now only nine of those titles are unplayable.

The tweet didn’t specify how much space the new patch would take up on your system but we’re pretty sure that it’s not too big. This is sure to be great news for the folks who were just dying to play Shadow Complex Remastered on their brand-spanking-new PS5 console. Who needs Miles Morales and Demon’s Souls, am I right?

For those who are unaware, Shadow Complex is a 2.5D platformer that’s heavily inspired by Metroid and Castlevania. It was originally published by Microsoft and developed by Chair Entertainment and was released in 2009 for the Xbox 360.

The remastered version of the game would later come to PC/Mac, Xbox One, and PS4, but this time published by Epic Games.