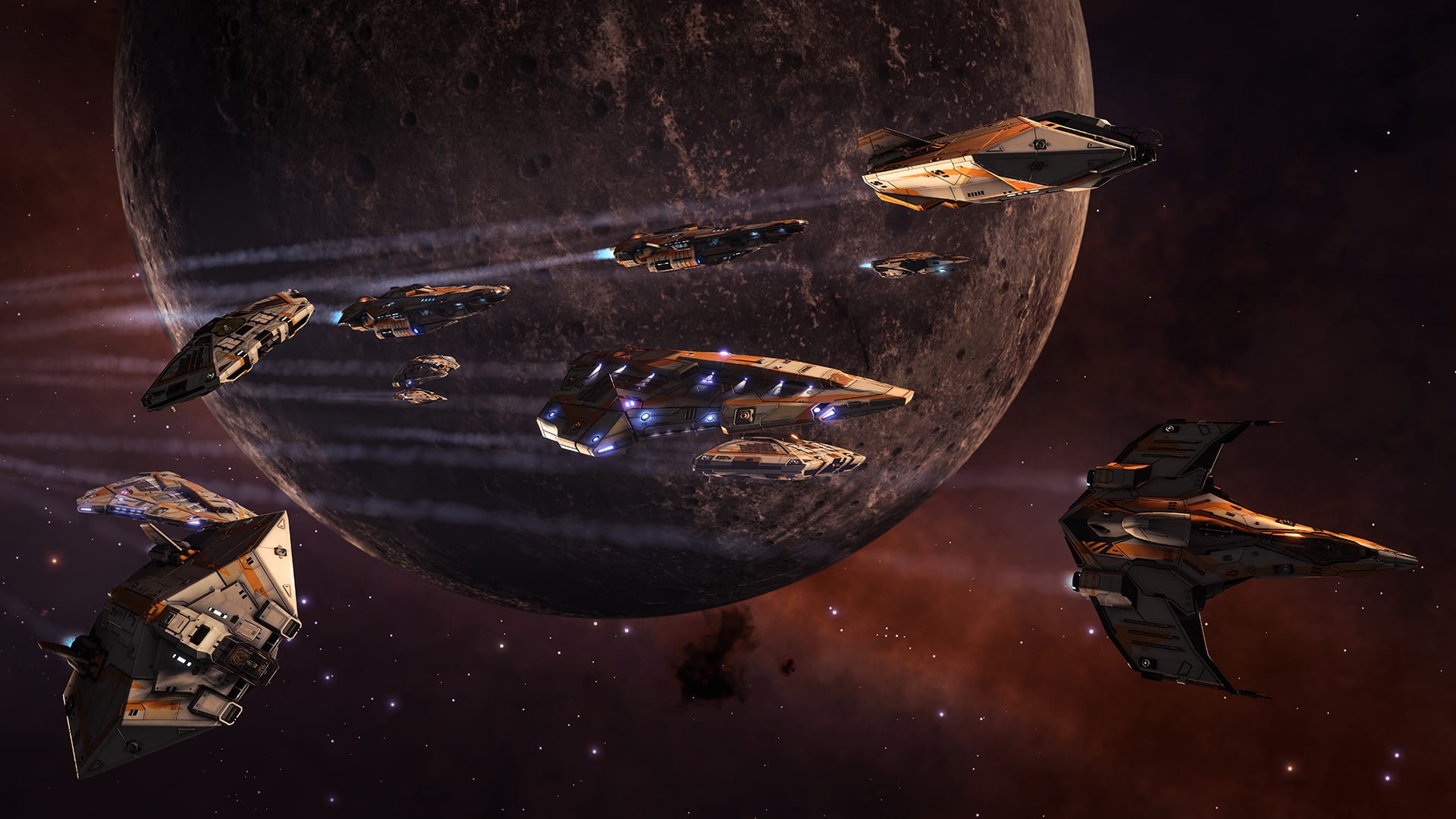 The Epic Games Store continues to give away at least one free PC game each week from the dedicated launcher and marketplace with two distinct games this week.

The game has been continually supported with free updates, a paid expansion that recently went free for all players, and the studio is currently developing a new major expansion that takes players out of the ship and onto the surface of planets.

The other free game this week is The World Next Door, which is “a mix of lightning-fast puzzle battles, powerful storytelling, and immersive visual novel elements.”

It follows “Jun, a rebellious teen trapped in a parallel realm inhabited by magical creatures, who must find her way home before time runs out,” according to the game’s description.

Both games can now be claimed for free from the Epic Games Store beginning today until Thursday, Nov. 26 at 11 a.m. ET.

Epic Games also announced the free offering for next week will be MudRunner, a simulation game that features 19 all-terrain vehicles driving over various Siberian landscapes and wilderness with an advanced physics engine.