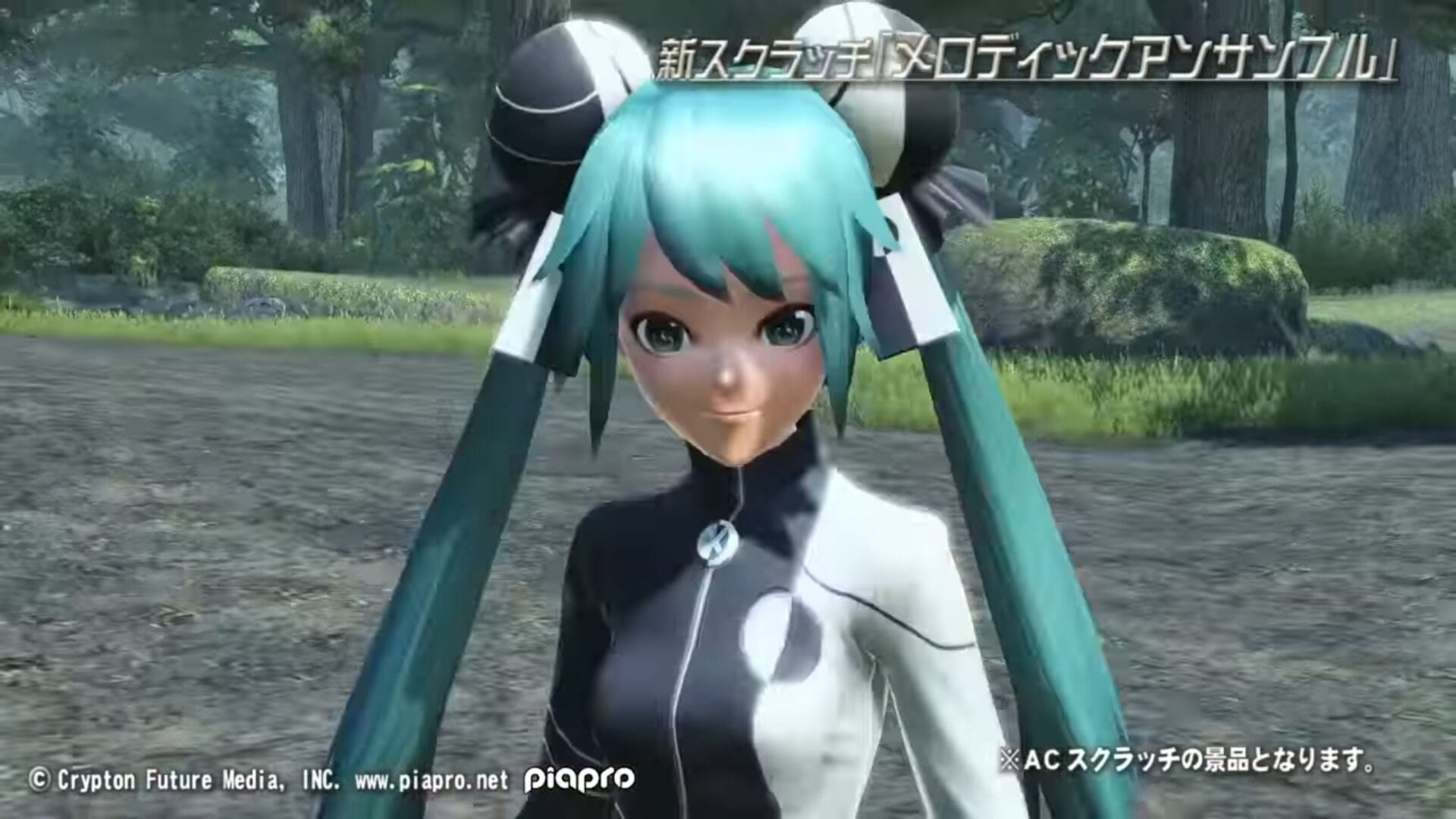 Sega released a new trailer of its popular MMORPG Phantasy Star Online 2, this time around focusing on the Japanese veesion.

Of course, it’s still interesting for those who play the western version of the game, as this content is likely to be implemented on this side of the pond down the line.

We get to see a new (the third) Hatsune Miku collaboration event, new quests, and another AC Scratch collection dedicated to the anniversary of the mobile game Idola Phantasy Star Saga.

At the moment, we don’t yet know when this content will be released in the west, but you can check out the trailer below.

You can also check out more content recently released in Japan and likely coming west down the line, including the Senran Kagura crossover.