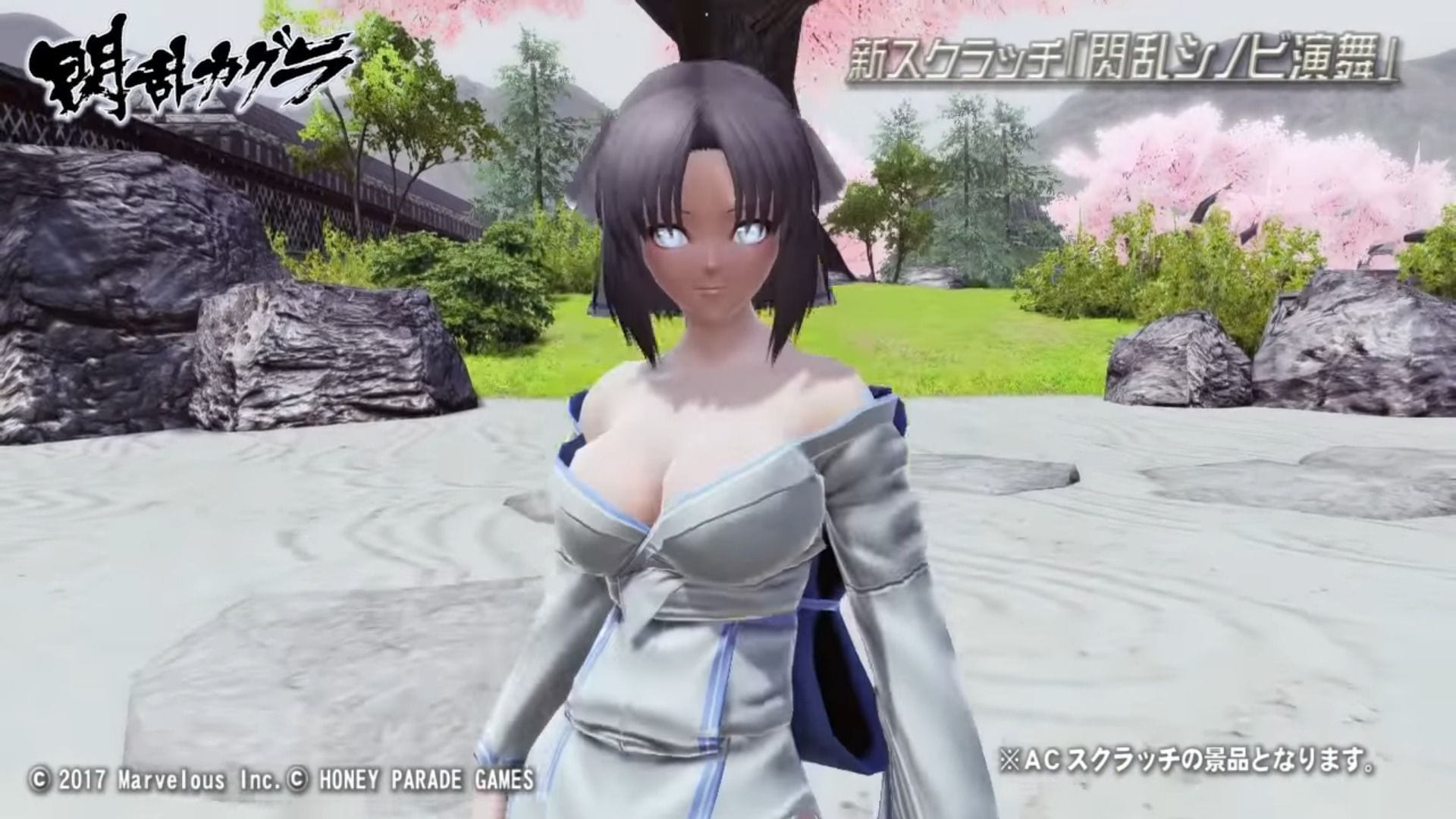 Today Sega released a new trailer of its popular MMORPG Phantasy Star Online 2 related to the Japanese version of the game.

To be precise, the trailer features content that has been added to the game with an update, including the “Senran Shinobi Dance” AC Scratch.

This focuses on the popular heroine of the Senran Kagura series. At the moment the AC scratch is, of course, not available in the west, but hopefully it’ll come soon enough.

Phantasy Star Online 2 is available in the west for Xbox One and PC while the Japanese version is available for PS4, PC, and Nintendo Switch. A few months ago, we heard that the western version enjoyed a “strong start” and that it passed one million players.