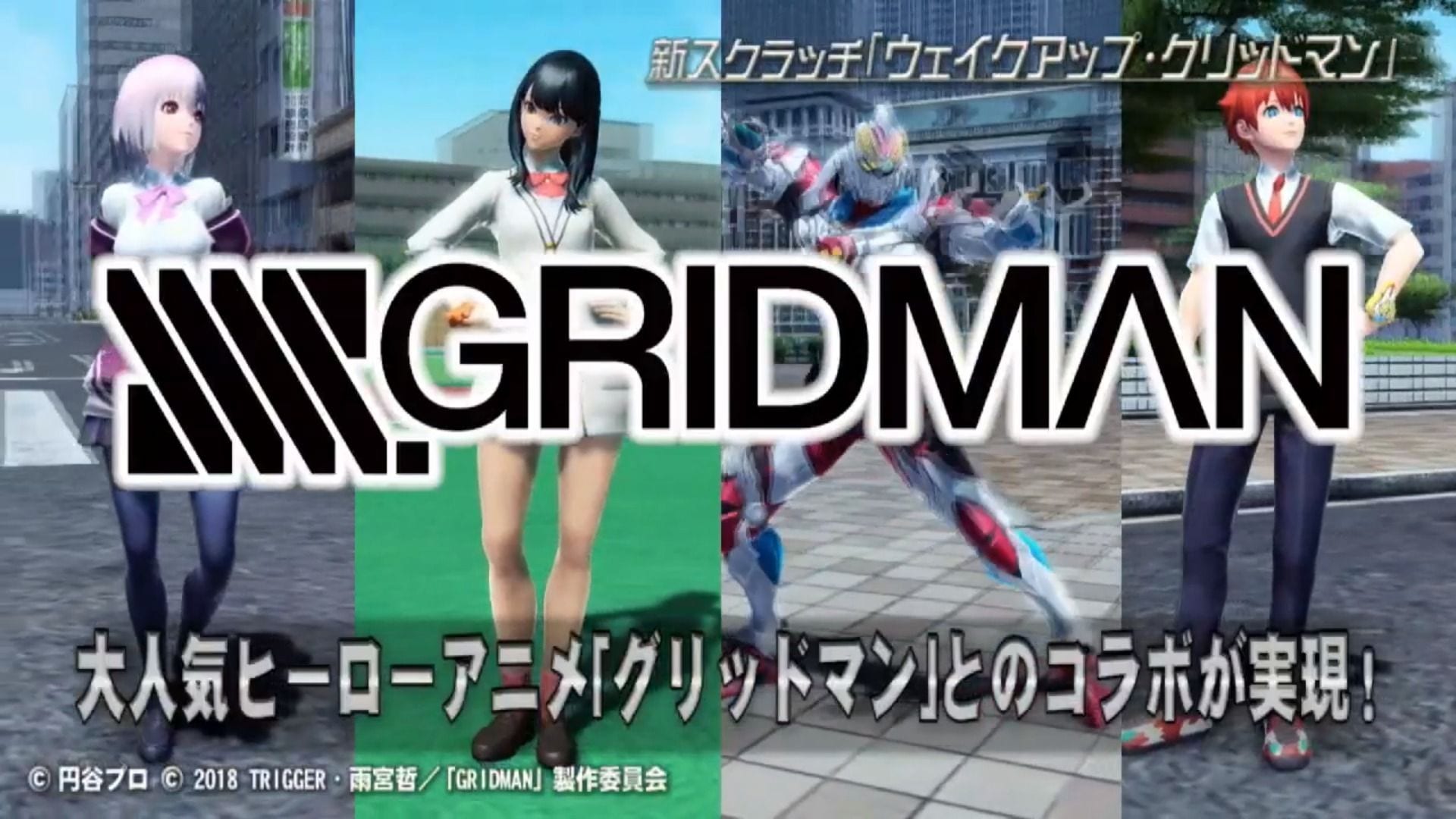 Today Sega had news to share about the Japanese version of Phantasy Star Online 2, showing content that hopefully will make it over to the west down the line.

We get to see three trailers showcasing content coming in the upcoming updates (you can see them all below, set the right time within the livestream), and on top of that, Sega announced more collaborations.

In mid-October, fans will be able to enjoy content from Studio Trigger’s popular anime series SSSS. Gridman, which you can see in the third trailer below.

This will include Asuka, Homura, Yumi, and Miyabi’s costumes, weapon camos, and lobby actions. This will come to the Japanese version of the game in November 2020. At the moment, no images or videos were provided.

Phantasy Star Online 2 is available in the west for Xbox One and PC (Japanese version is on PC, PS4, and Nintendo Switch). A few of days ago, we heard that the western version enjoyed a “strong start” and that it passed one million players.