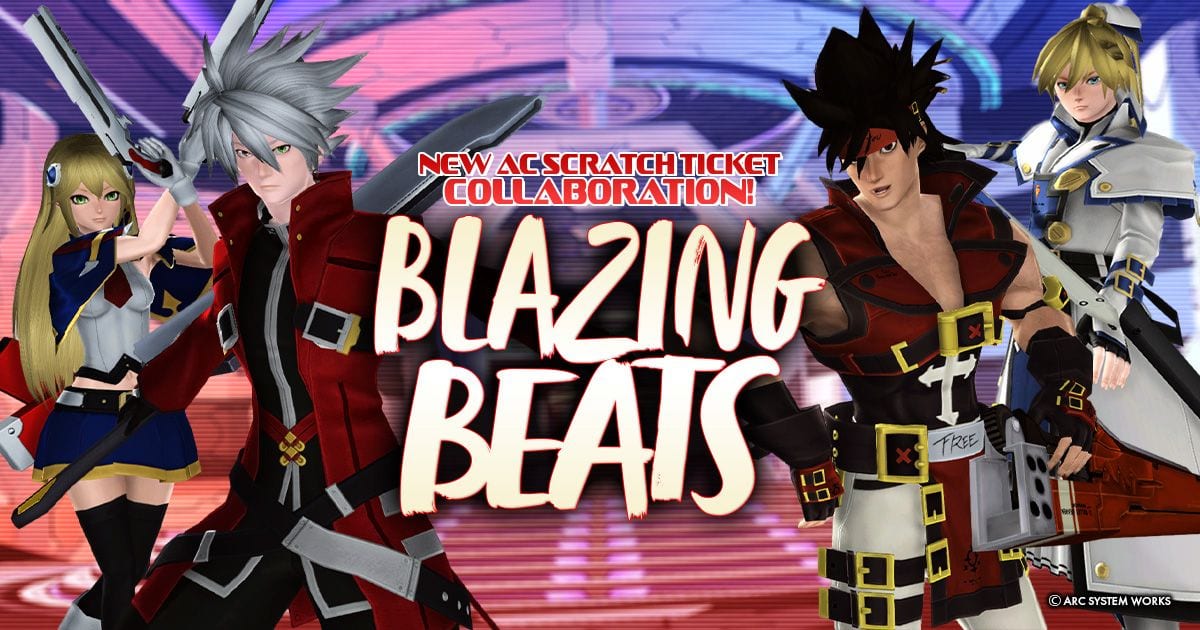 Today Sega reached out with a press release to reveal new content coming for Phantasy Star Online 2 in the west.

First of all, starting today, the game launches its Thanksgiving celebration, including decorations for the plaza event quests to earn a turkey leg weapon camo, outfits, and room decorations.

Rare Thanksgiving Rappy enemies may even appear during missions and and drop Rappy Suit Mini outfits.

“This year, PSO TEAM Global is thankful for the opportunity to have launched Phantasy Online 2 Global in 35 nations and territories throughout the world, and for the passionately dedicated players that make PSO2 the special game that it is.

We are grateful every day for every player that has joined us in the PSO2 community and accompanied us on this incredible journey. Now let the holiday ‘feastivities’ begin!”

On top of that, new collaboration packs are available for purchase letting you celebrate the series’ legacy by dressing like past popular characters including Magashi, Howzer, Vivienne, and Helga.

Last, but not least, a new AC Scratch collection titled Blazing Beats will bring costumes and accessories from Arc System Works’ Guilty Gear and Blazblue series. It will be active between Nov. 18 and Dec. 15.

Below you can see screenshots and a video dedicated to the content mentioned above.