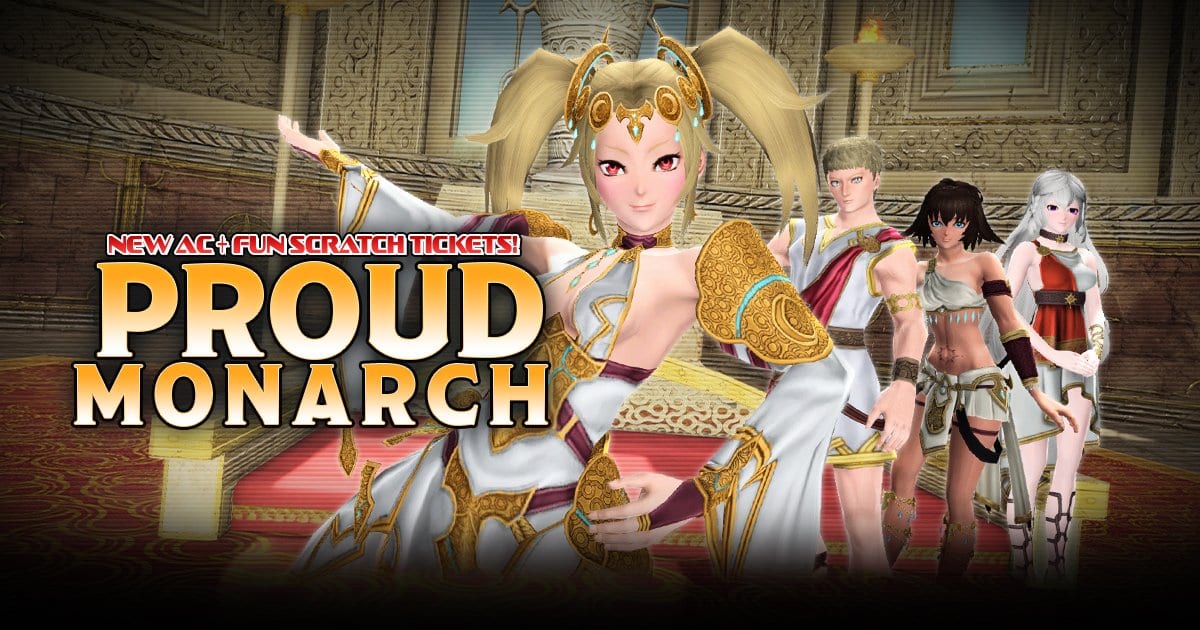 This time around the “Proud Monarch” set pretty much gets you ready to go to a toga party in style.

The collection will be available starting on November 4 and untilDecember 2.