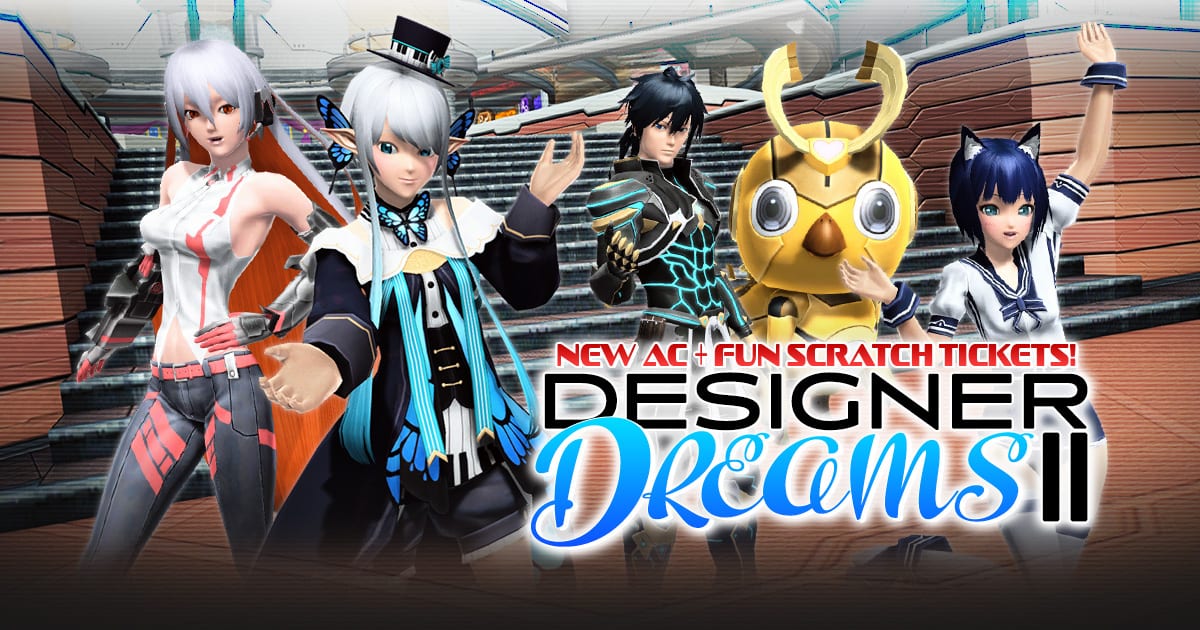 This time around the “Designer Dreams II” with a wide variety of outfits, items, accessories, and emotes.

The collection will be available starting on Nov. 11 and until Dec. 9.