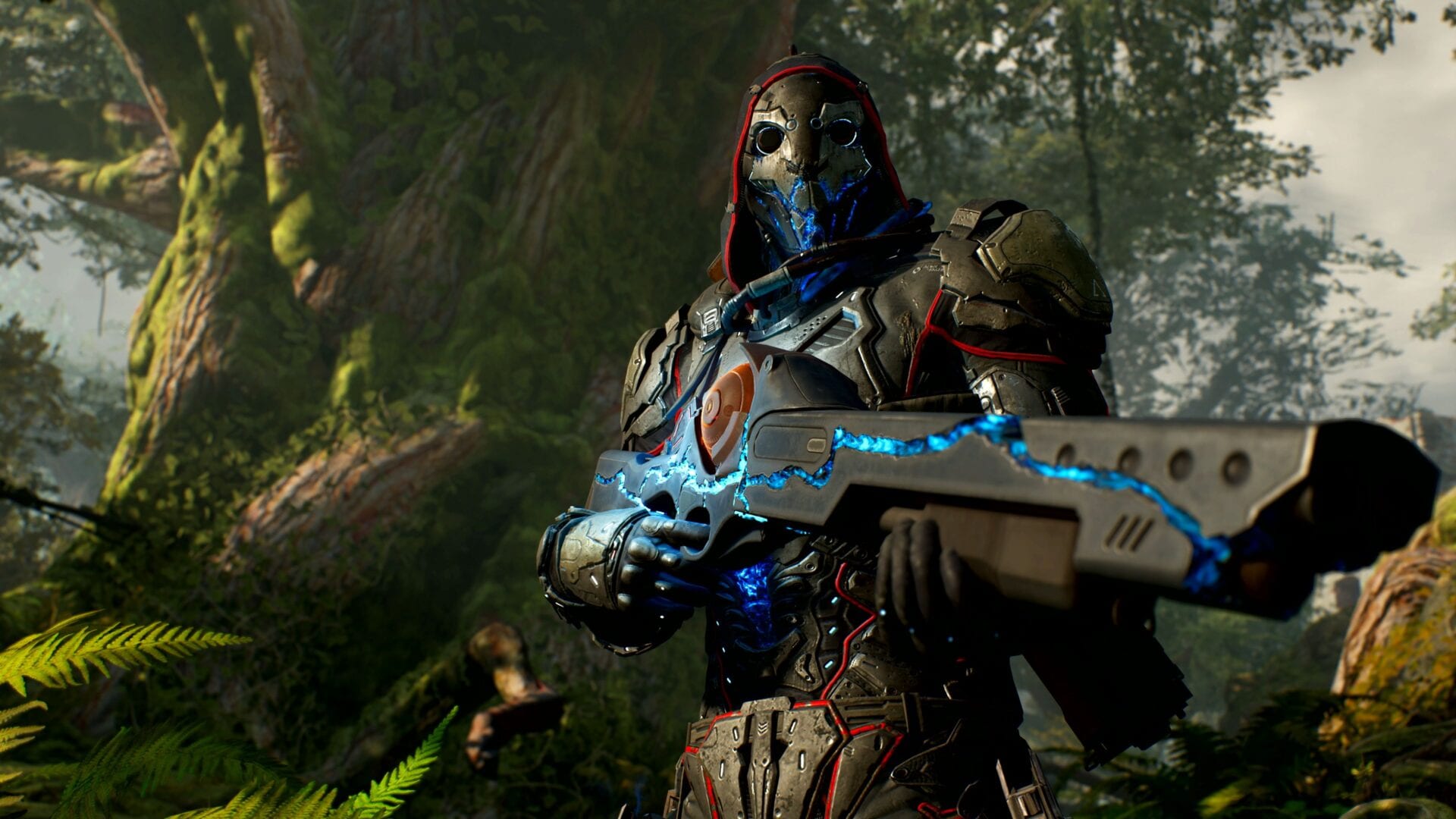 A new camp will become available and mysterious points of interest will appear on Enoch triggering the ability to join Expeditions.

There won’t be any recycled content from the main campaign as Expeditions are entirely bespoke. Enemies won’t drop loot, but all rewards will come in the end, whether you win or not.

The maximum level for the character will be 30 at launch, but weapons and gear included in Expeditions come up to 50.

We also hear about crafting and modding gear, on top of the skill tree, which combine to offer a lot of freedom in customizing your build.

You can check out the video and images below.

If you’d like to know more about Outriders, you can check out the original reveal from E3 2019, the first cinematic trailer, a gameplay reveal and several related videos, more clips and tons of information form the developers shared at PAX East, additional screenshots, and another gallery.

Of course, you shouldn’t forget to read our latest preview and check out the latest footage.

Here’s how the developers describe the game:

“OUTRIDERS is a 1-3 player co-op RPG shooter set in an original, dark and desperate sci-fi universe.

As mankind bleeds out in the trenches of Enoch, you’ll create your own Outrider and embark on a journey across the hostile planet.

With rich storytelling spanning a diverse world, you’ll leave behind the slums and shanty towns of the First City and traverse forests, mountains and desert in the pursuit of a mysterious signal.

Combining intense gunplay with violent powers and an arsenal of increasingly twisted weaponry and gear-sets, OUTRIDERS offers countless hours of gameplay from one of the finest shooter developers in the industry – People Can Fly.”