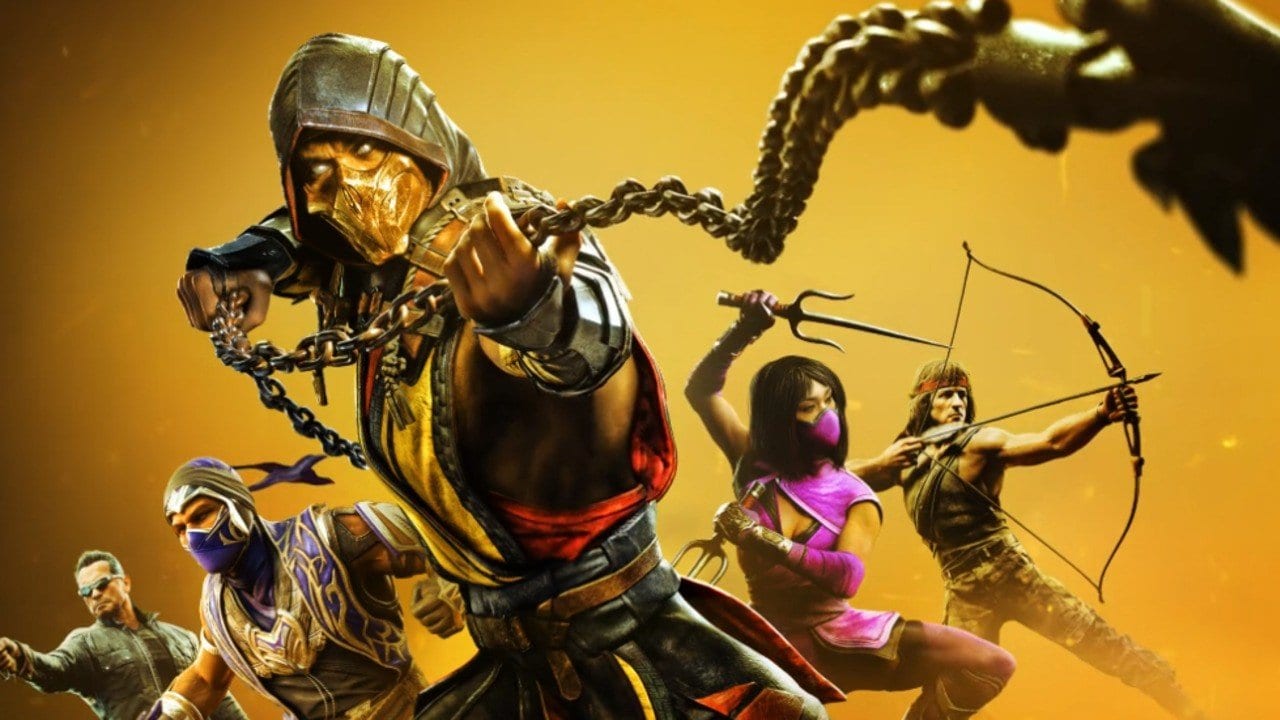 Mortal Kombat 11 Ultimate releases today, and NetherRealm Studios has released a launch trailer to give fans a sneak-peek at everything the edition offers.

Streamed through the official Mortal Kombat YouTube channel on Nov. 17, the trailer acts as both a highlight reel of the base game’s best content and a teaser for the new content the Edition contains. Included in the latter is the suite of new DLC fighters, with each one getting a chance to show off some of their dialogue, attacks and more.

Case in point: The trailer kicks off with Rambo, one such new fighter, offering a warning to his opponent that this is their last chance to reconsider fighting. The trailer then moves into snippets of Mileena and Rain, the game’s other new DLC characters, tearing their opponents apart with combos.

The trailer then gets started in earnest, offering an action-packed breakdown of what the game offers. In addition to both the base story campaign and the one offered through the Aftermath expansion, Mortal Kombat 11 Ultimate contains every fighter from both the base game and the following DLC fighter seasons.

This includes not only the aforementioned new fighters, but also characters like The Joker, Spawn, The Terminator and Robocop.

It shows this by offering clips of all the characters clashing in battle, with fists, flesh and blood flying in every direction as the chaos unfolds.

It’s pretty crazy, and right up any Mortal Kombat fan’s alley. The full trailer can be found down below.

Mortal Kombat 11 Ultimate launches today on PlayStation 4, Xbox One, PlayStation 5, Xbox Series X and PC. For more on the game, check out some of its most recent trailers showing off Rambo’s moveset, Mileena’s brutally efficient attacks and Rain’s versatile toolkit. Likewise, you can check out our review of the base game to get an idea of what will be offered story-wise.