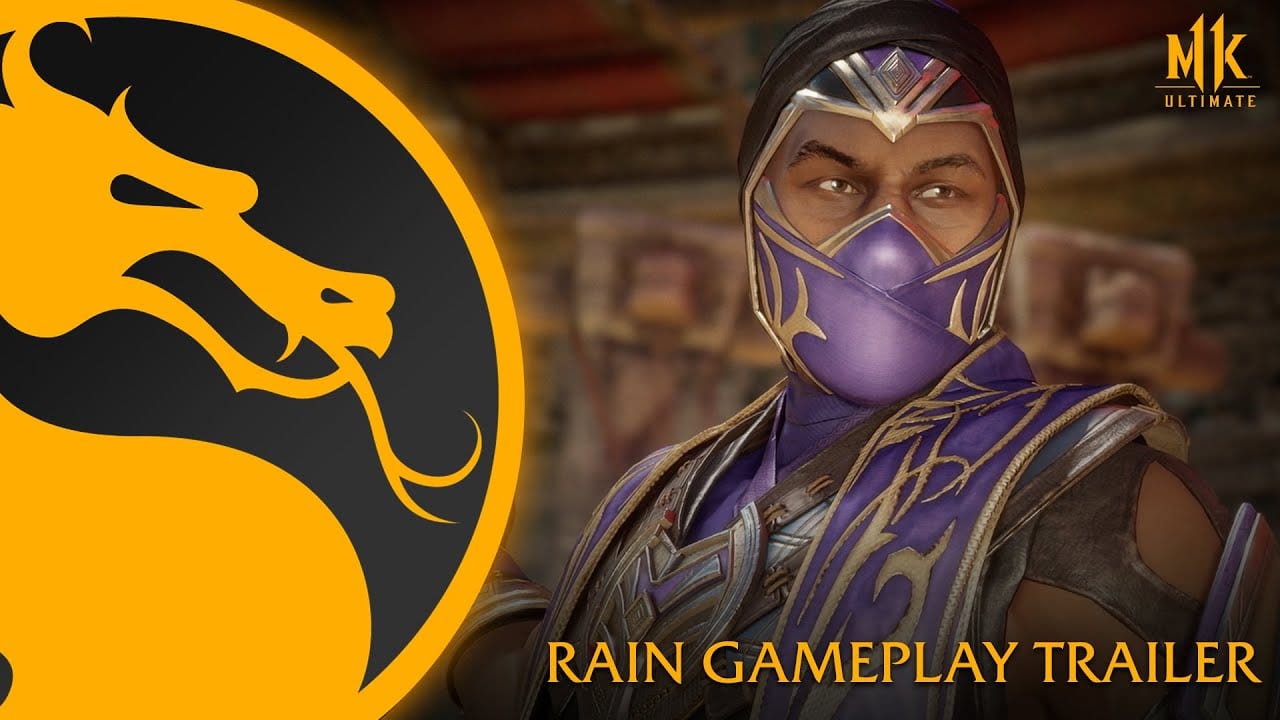 Developer NetherRealm Studios has released the first footage of new character Rain in action today, who’s seen throwing a deluge of different combos to highlight his mastery of the elements.

Rain joins the roster as a new playable fighter on Nov. 17 as part of Mortal Kombat 11 Ultimate and Kombat Pack 2.

A returning character to the Mortal Kombat roster, Rain made his debut way back in Ultimate Mortal Kombat 3. For those who haven’t heard of him, though, here’s a character description that tees up his backstory:

As the son of the god Argus, Edenia’s divine Protector, Rain wields a magical power allowing him to harness water and lightning, open dimensional rifts to a previously unknown water realm and even liquefy himself to avoid attacks. He is also equipped with a deadly katar to slash and stab opponents as he fights for his place in Edenia’s pantheon.

For more on Rain you can check out a previous report that examined some of the details shared by NetherRealm Studio’s story and voiceover director Dominic Cianciolo.

“Did you love the Mortal Kombat 11 campaign and want more? Are you dying to play as Fuijin, Sheeva, and/or RoboCop? If the answer is yes to either of these questions, then MK11: Aftermath is a definite buy if you enjoyed the gameplay of Mortal Kombat 11.”

Mortal Kombat 11 Ultimate launches next month, Nov. 17, featuring the full game and all post-launch DLC. It’s available for both current and next-generation hardware, with those purchasing the former able to take advantage of a free upgrade to PS5/Xbox Series X at their leisure.