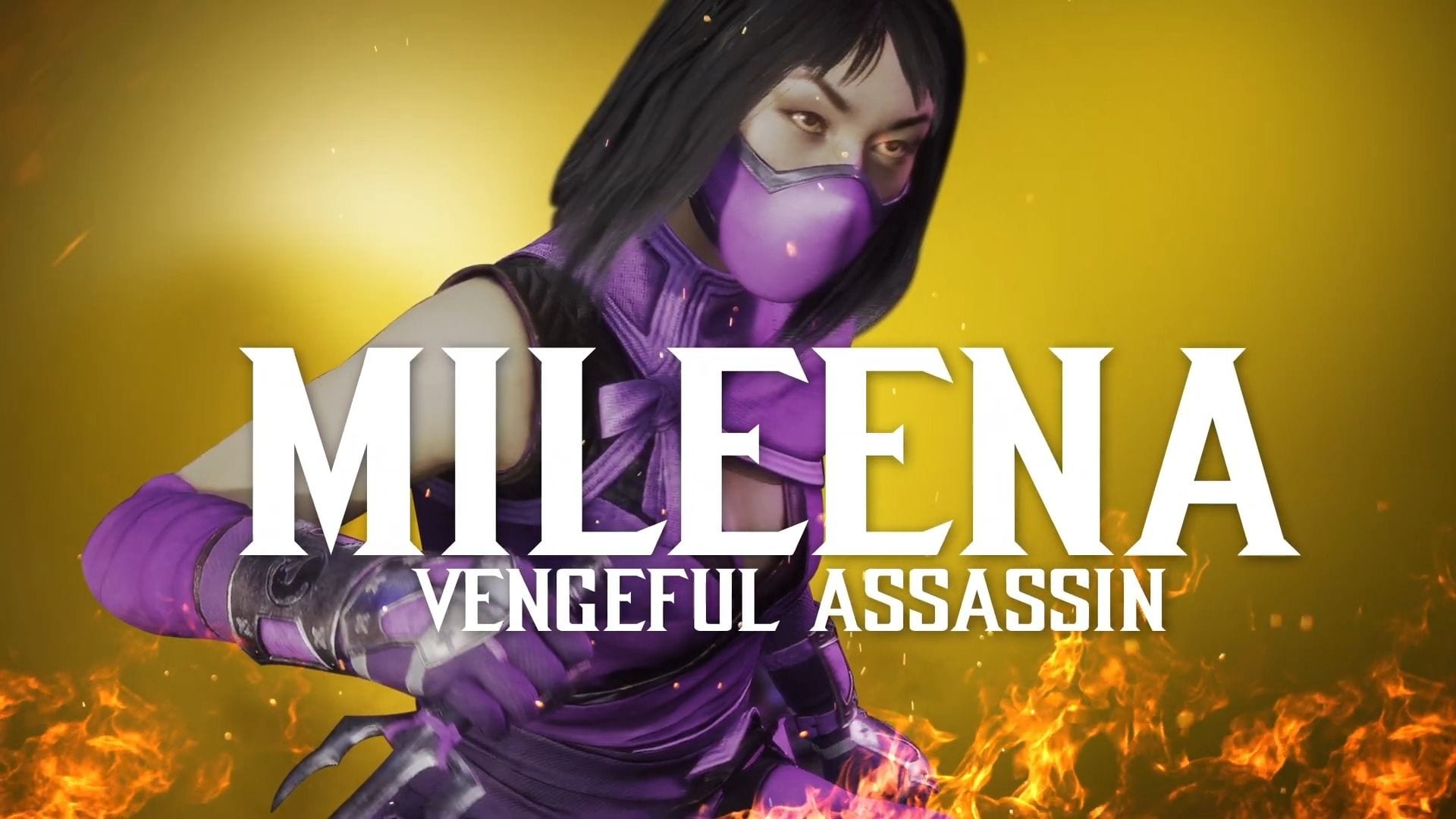 The latest trailer of Mortal Kombat 11 is here, and it’s all about returning fighter Mileena.

We get to see the deceptive beauty in action, including her brutal moves as she slices and dices through pretty much everything (and everyone) she meets.

You can take a look below while you wait for her release on Nov 17, and see if Milena tempts you to remove her masks.

Incidentally, the trailer focuses on the “Ultimate” version, which will include all the DLC and the Aftermath expansion that was released a few months ago.

It will also come to PS5 and Xbox Series X, but those who already own the game will be able to upgrade to the version for the new consoles for free.

The version on next-gen consoles will include visual enhancements, 4K dynamic resolution, reduced load times, and cross-play also across generations.

Mortal Kombat 11 and its expansion Aftermath are currently available on PS4, Xbox One, Nintendo Switch, and PC.

If you want to know whether the game is any good, you can read our review, alongside the review of Aftermath.

You can also check out the previous trailer showcasing Mileena, alongside a look at Rambo and another showing off Rain.