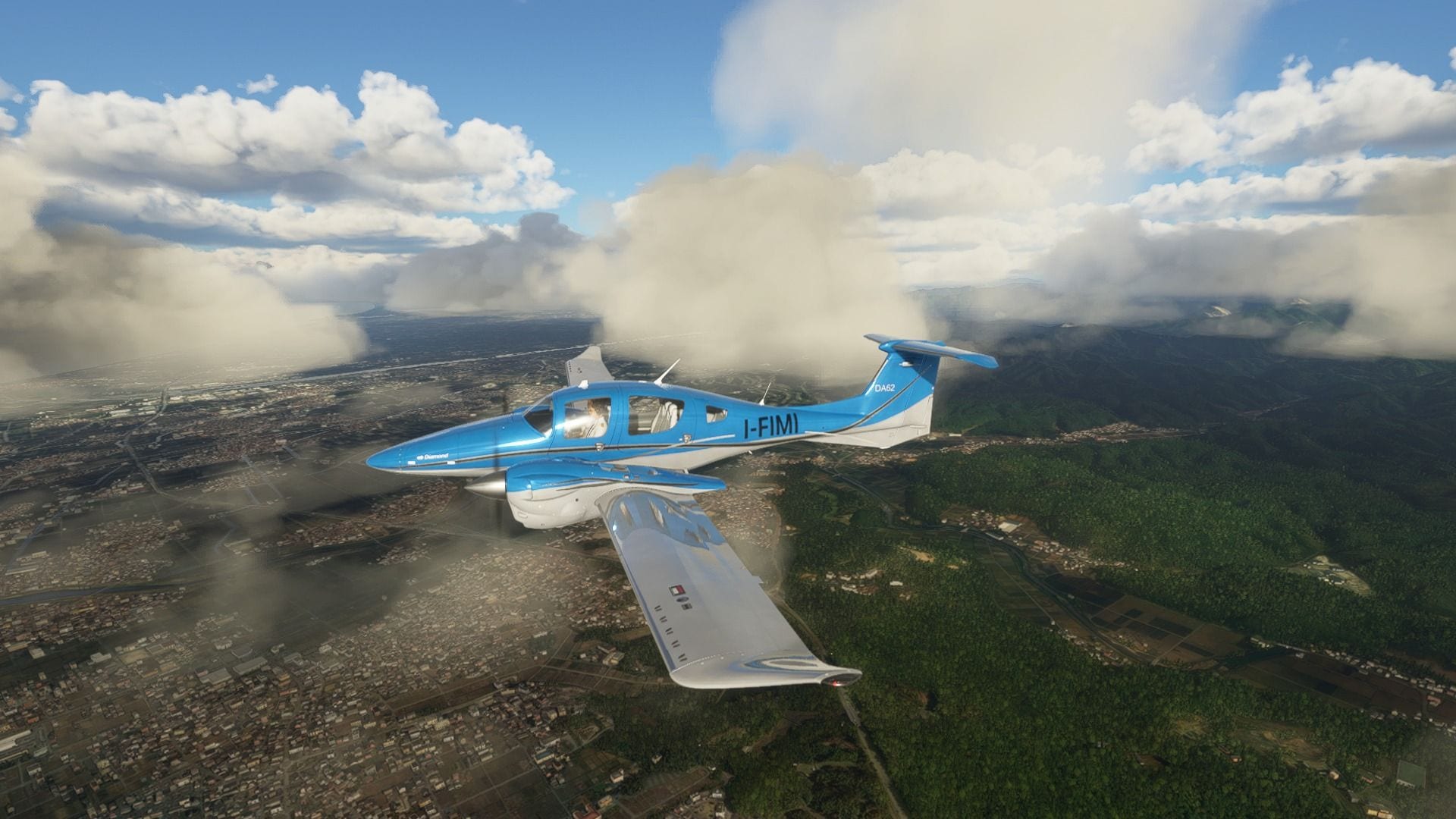 The update focuses on a few elements including ATC and aircraft, including some bugs introduced by previous updates.

It also claims to fix the excess of lightning that could appear even with clear skies.

You can read the official patch notes below.