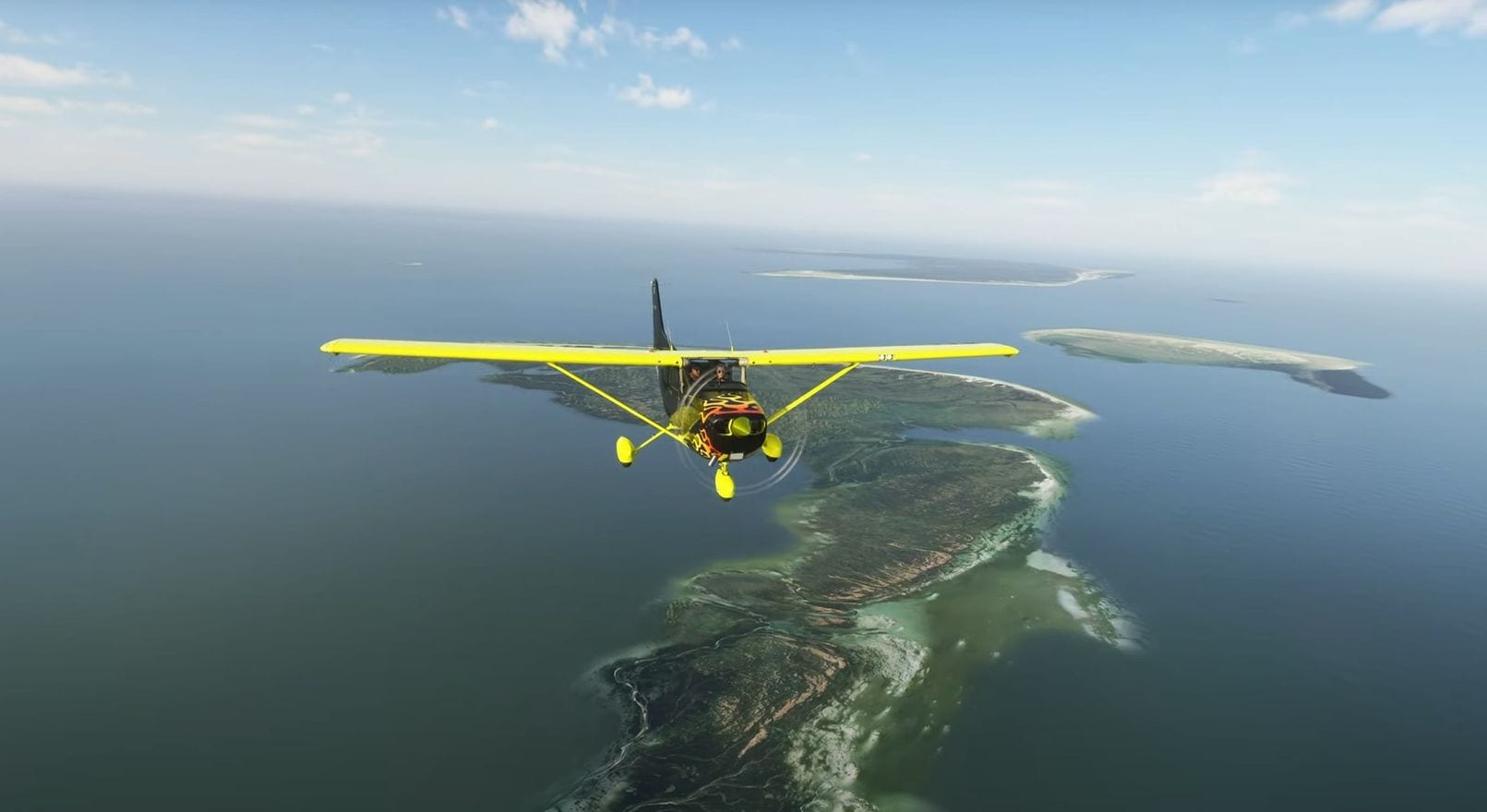 Today Aerosoft released a trailer of an upcoming add-on for Microsoft Flight Simulator focusing on the East Frisian Islands in Germany.

If you’re not familiar with the area, they’re a chain of islands in the North Sea along the coast of Germany and close to Denmark.

The package, developed by Stairport, will include not just the airfields in the islands, but will also overhaul the towns and villages with correct landmarks like lighthouses, beacons, restaurants, harbor buildings, and more.

Of course, there will be plenty of real estate to take-off and land including the following airfields.