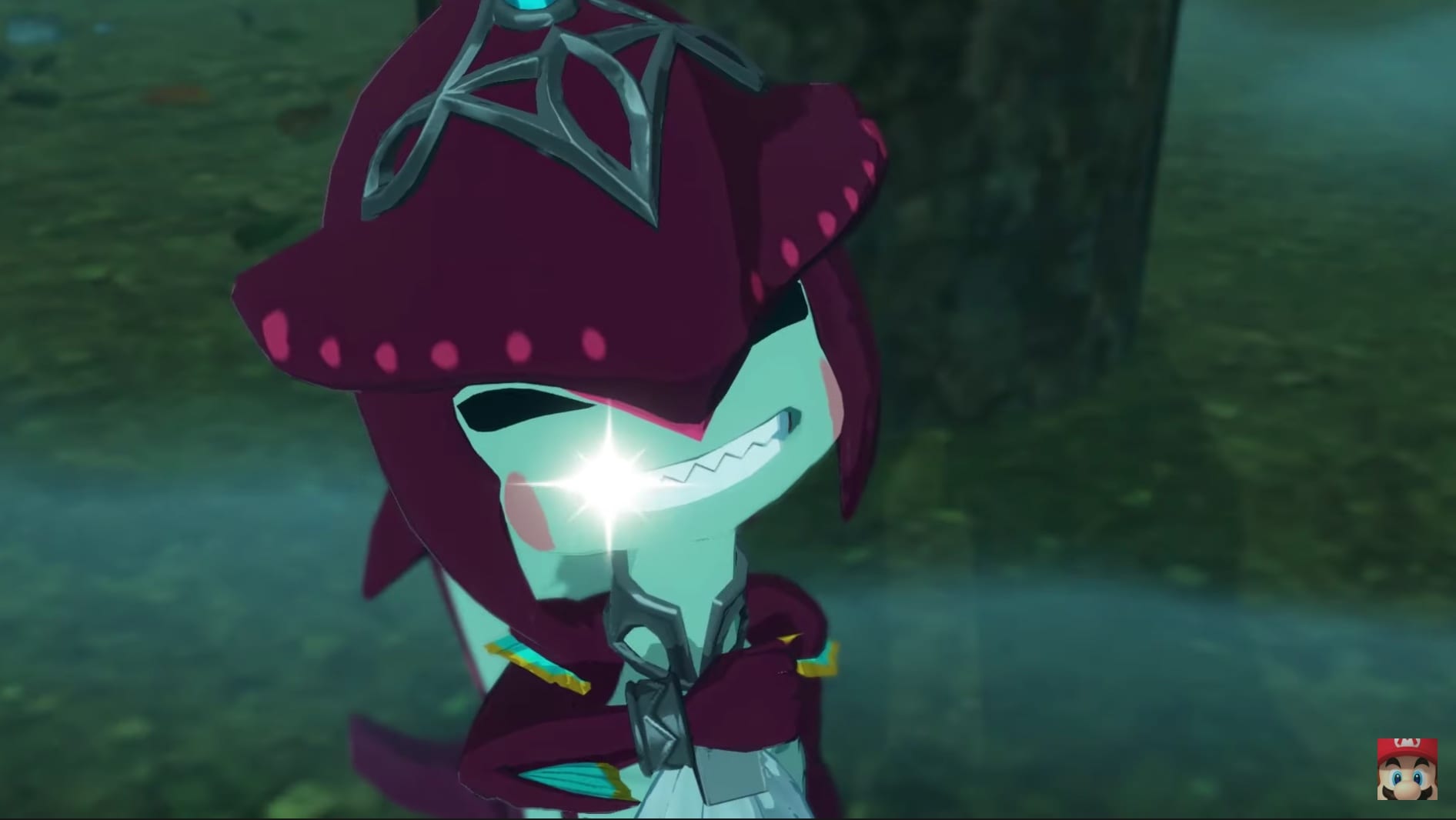 Nintendo has released an epic launch trailer for Hyrule Warriors: Age of Calamity ahead of its upcoming release on Friday. The trailer showcases all of the characters fans know and love from Breath of the Wild such as Zelda, the four champions, Impa, and Link, as they fight to save Hyrule from the evil forces of Calamity Ganon.

This prequel is set 100 years before the events of 2017’s Breath of the Wild and throws players smack dab in the middle of an epic war, in which players will take control of multiple characters and partake in Musou-style missions and literally fight against thousands of enemies at a time.

Our scored review for Age of Calamity was published just this morning and our reviewer Zhiqing gave it a 4/5. Here’s an excerpt from the review but you can also check it out in its entirety right here.

There are so many systems in play here, but somehow they all come together to form a solid, cohesive experience that makes this game so damn hard to put down. Throw in a cast of extremely likable characters, and set it in the rich world of Breath of the Wild, and you get one of the best Musou-style games that Koei Tecmo and Omega Force have ever put out. If you just want more Breath of the Wild content, don’t pass up on this one.

Hyrule Warriors: Age of Calamity is now available exclusively for the Nintendo Switch.