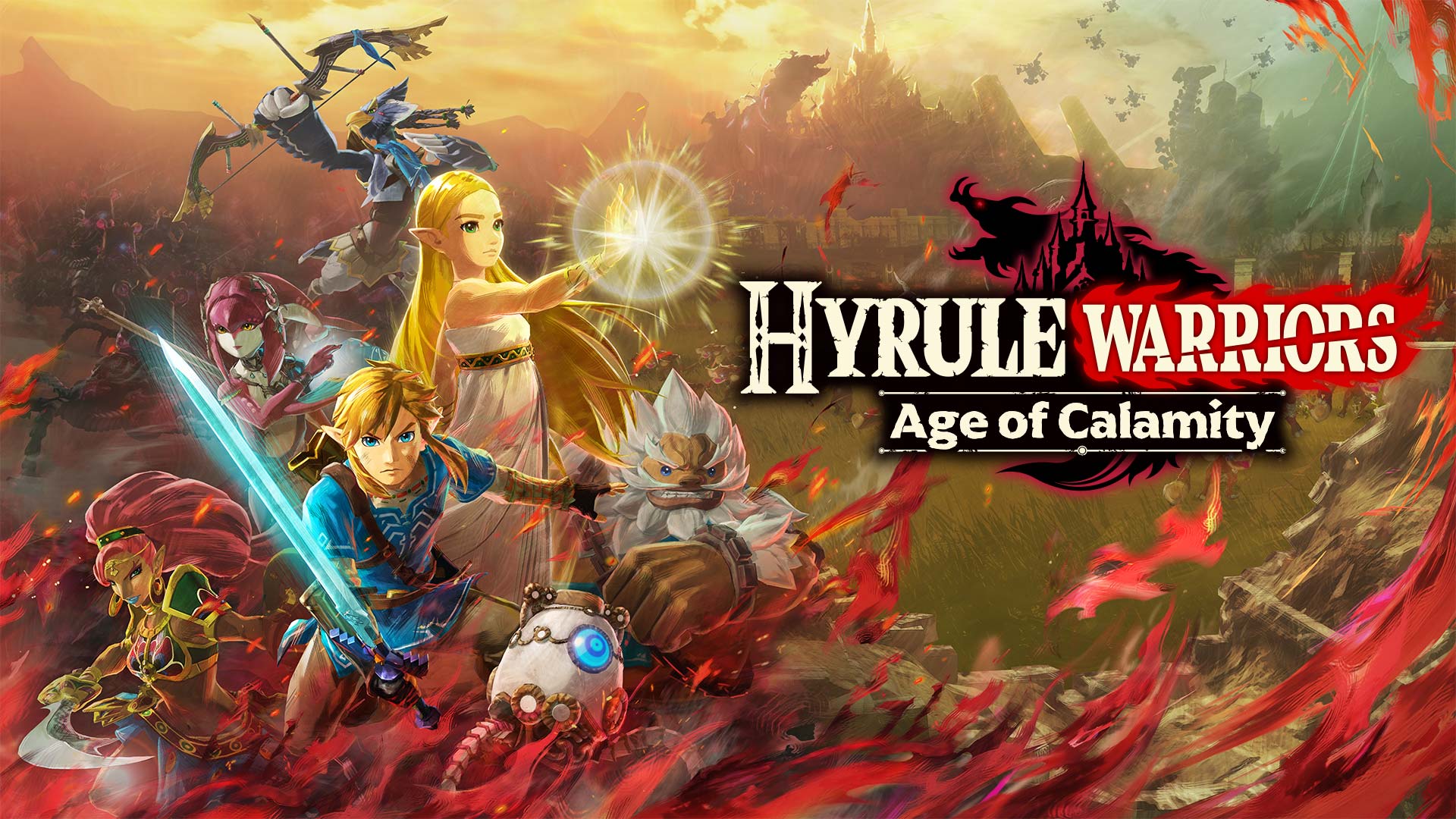 In today’s Nintendo Direct Mini: Partner Showcase, a new trailer was shown for Hyrule Warriors: Age of Calamity. It shows brand new footage of the game, as well as information about a demo.

The trailer starts off with gameplay footage that we had seen previously, including shots of the playable characters fighting. We see characters such as Link, Zelda, Impa, Paya, Robbie, and the four champions.

It then changes to a scene with Revali talking to the others, the first we’ve heard of his voice in this new game, confirming that the champions’ voice acting is also returning.

Next, the trailer shows off some epic gameplay of the Divine Beasts from Breath of the Wild, and it appears as though we will be able to take control of them while playing.

Specifically, we see from the perspective of Divine Beast Vah Medoh as it shoots lasers into a field of enemies. The trailer also shows the three other Divine Beasts and their formidable powers. They look like complete powerhouses as they charge across the battlefield.

Finally, at the end of the trailer, we got information about a demo that will be available to download and play today. Chapter one of the game will be playable in the demo, and save data will carry over to the full version of the game.

You can watch the full Nintendo Direct Mini: Partner Showcase below. The Age of Calamity trailer is the last game shown, starting approximately 16 minutes into the video.

Hyrule Warriors: Age of Calamity releases on Nov. 20 for the Nintendo Switch.