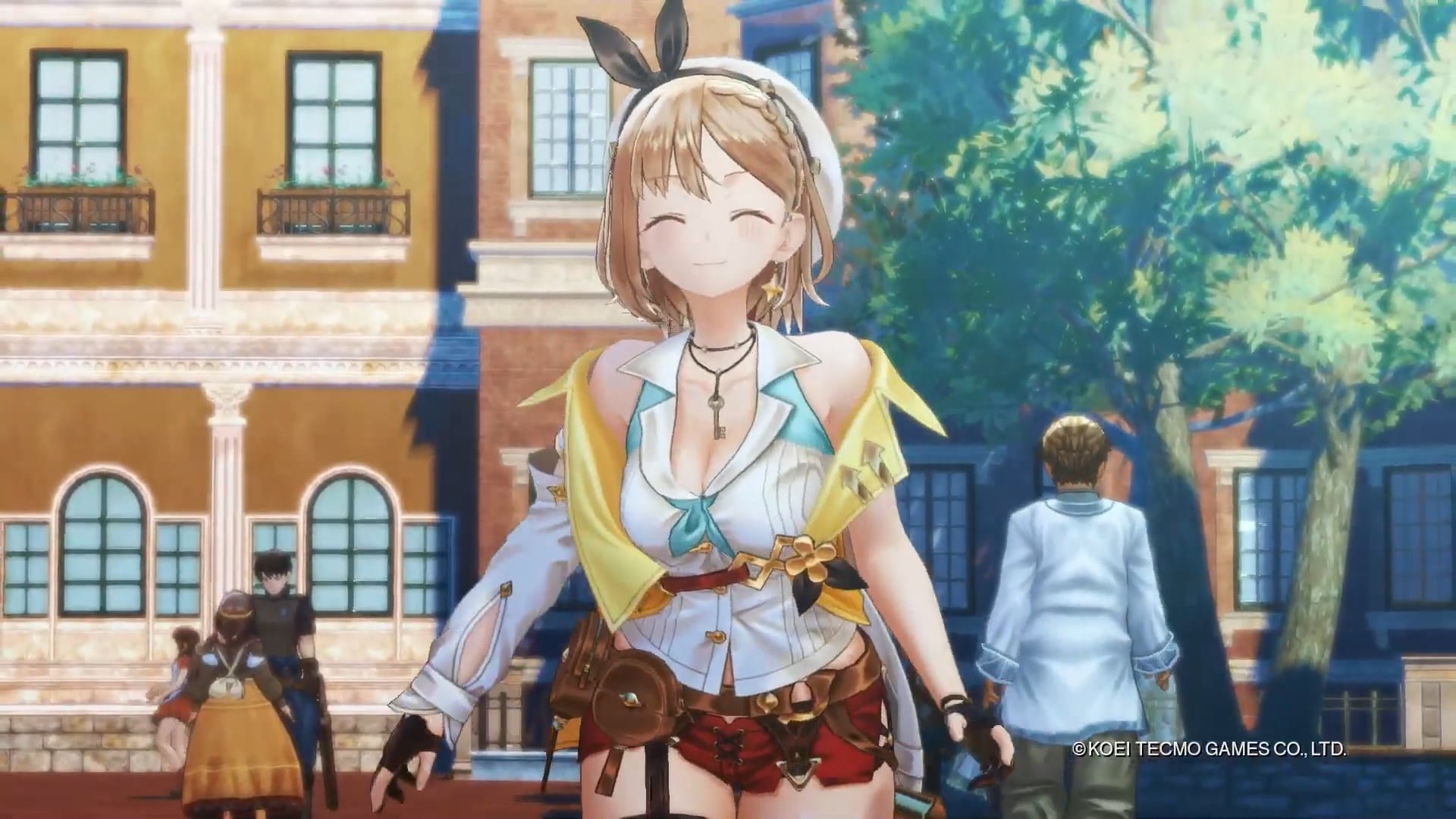 The trailer focuses on gameplay features starting with the photo mode that will let you enjoy taking plenty of pictures of your favorite characters.

Considering how popular Ryza is, I can imagine many fans will spend a lot of time with this feature.

We also see the recently-revealed Puni companions and the ability to decorate your atelier.