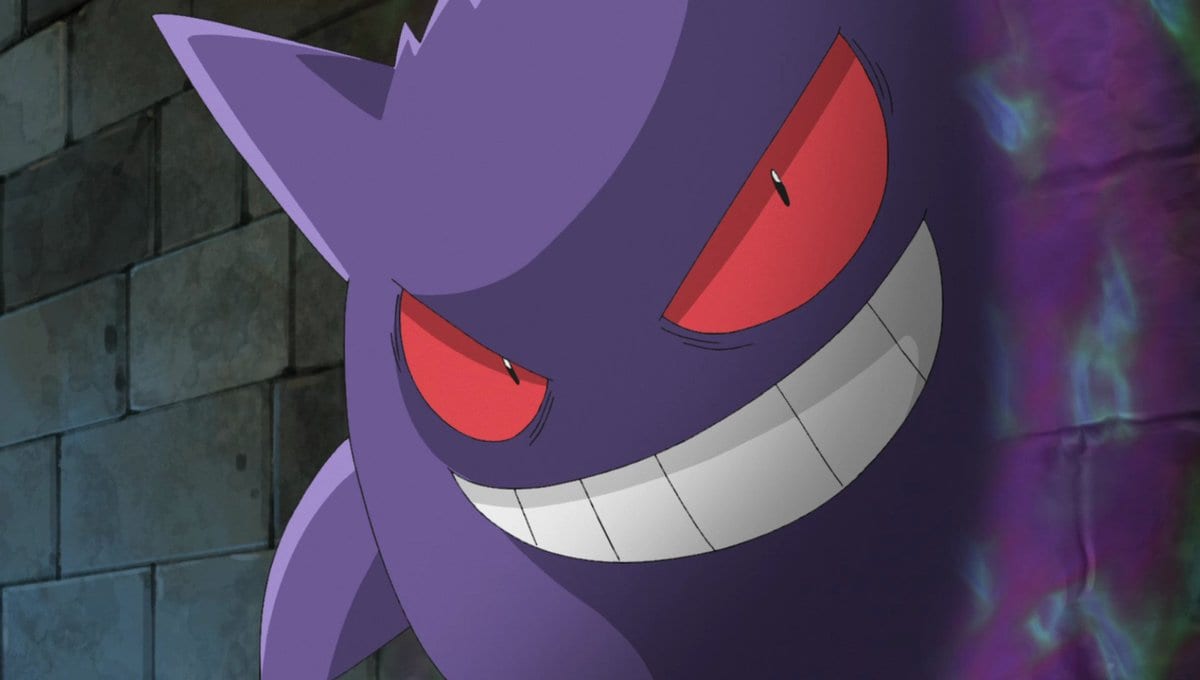 It’s that time of year again. The time when some of us start thinking about the creepier aspects of the Pokemon series. The games entertain players of all ages, but some of the Pokedex entries can be downright unsettling. Let’s see if you can remember the spookiest ones.

The scariest ones usually belong to Ghost-type Pokemon, but some of these answers may surprise you. Can you match these spooky Pokedex entries with the right Pokemon?

A lot of these Pokemon look friendly enough, but you’ll soon find out that almost all of them should be avoided – no questions asked.

And hey, if you end up liking this quiz, be sure to check out the quiz section on our site for even more fun!

(Credit to Bulbapedia for images)

Can You Match These Spooky Pokedex Entries To Their Pokemon?

It lays traps, hoping to steal the lives of those it catches. If you stand in front of its mouth, you'll hear your loved ones' voices calling out to you.

A gust of wind revealed what hides under this Pokemon's rag to a passing Trainer, who went home and died painfully that very night.

The spirit of a person from a bygone age became this Pokemon. It rambles through ruins, searching for someone who knows its face.

When it finds humans or Pokemon it likes, it freezes them and takes them to its chilly den, where they become decorations.

Stories go that it grabs the hands of small children and drags them away to the afterlife. It dislikes heavy children.

These Pokemon are stumps possessed by the spirits of children who died in the forest. Their cries sound like eerie screams.

It protects its plump posterior with the bones of prey it has consumed. As it grows, it replaces the bones.

It waves its hands wildly in intimidation and warning. Life is over for anyone who doesn't run away as fast as possible.

It summons the dead with its dreamy dancing. From their malice, it draws power with which to curse its enemies.