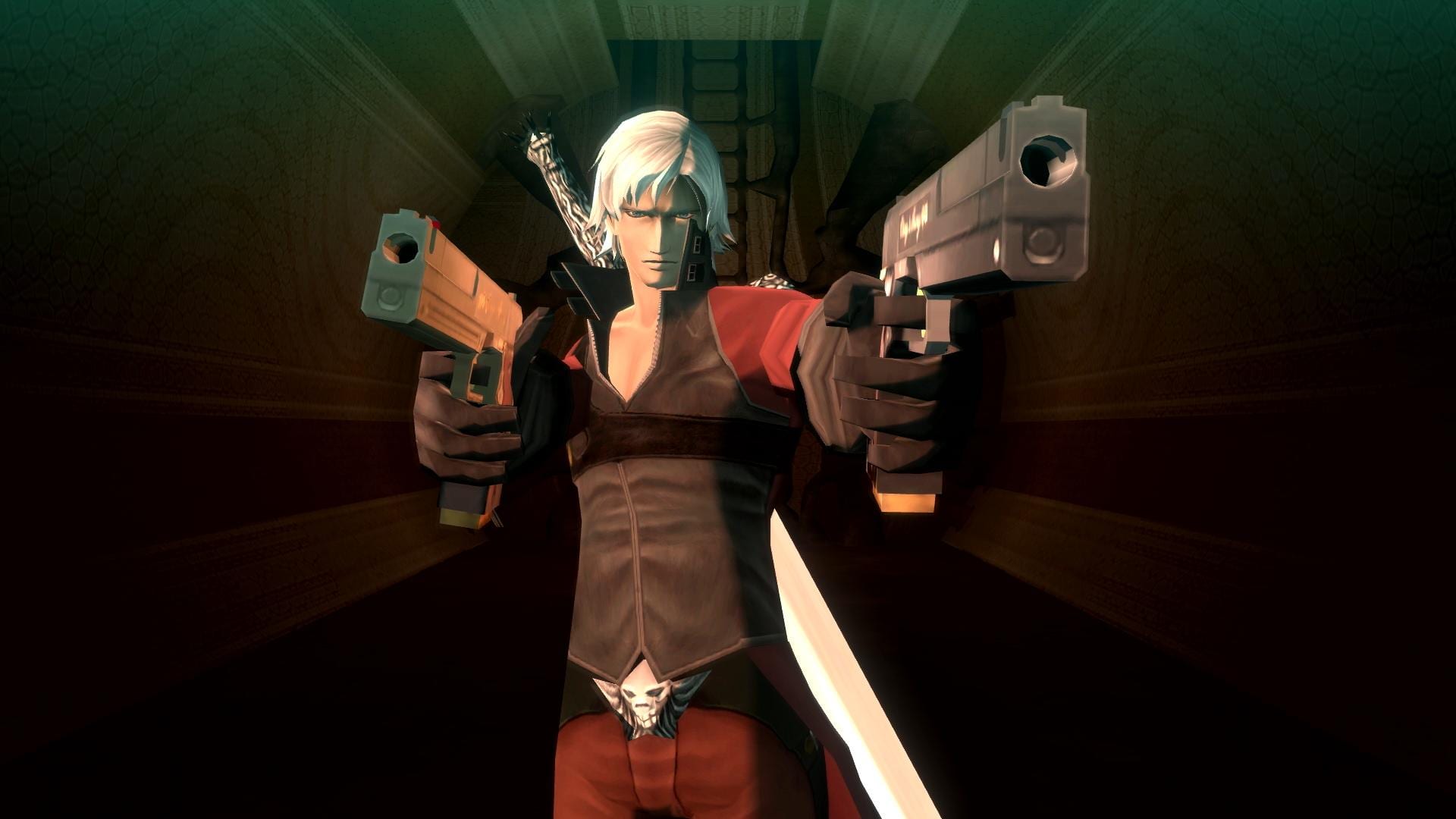 The screenshots focus on the DLC coming for the game in Japan, including the Merciful difficulty level, which is going to be free.

We also see more of the “Maniax Pack” DLC, which includes Dante from Devil May Cry, priced at 980 yen and coming on day one.

There are also a couple of DLC including special maps that let you earn a few different kinds of item (350 yen each, also coming on day one).

Speaking of features of the remaster, we also get to see a puzzle minigame, and grave markers where you have killed bosses. Using a certain item, you can challenge them again. If you win this rematch within a set number of turns, your high score will be recorded on the grave.

The game will also come with a new game+ feature that will let you carry over your Demon Book when you restart the game after having completed it.

Last, but not least, we see the ability to suspend the game and save at any point.

Shin Megami Tensei III Nocturne HD Remaster will be released in spring 2021 in North America and Europe. Japanese gamers will be able to enjoy the game earlier, on Oct. 29, for both PS4 and Nintendo Switch.

If you want to see more, you can enjoy the original reveal on top of an extended trailer and the first screenshots, the first gameplay, tons more screenshots, three trailers showing the game’s demons, the latest trailer, and plenty of gameplay.