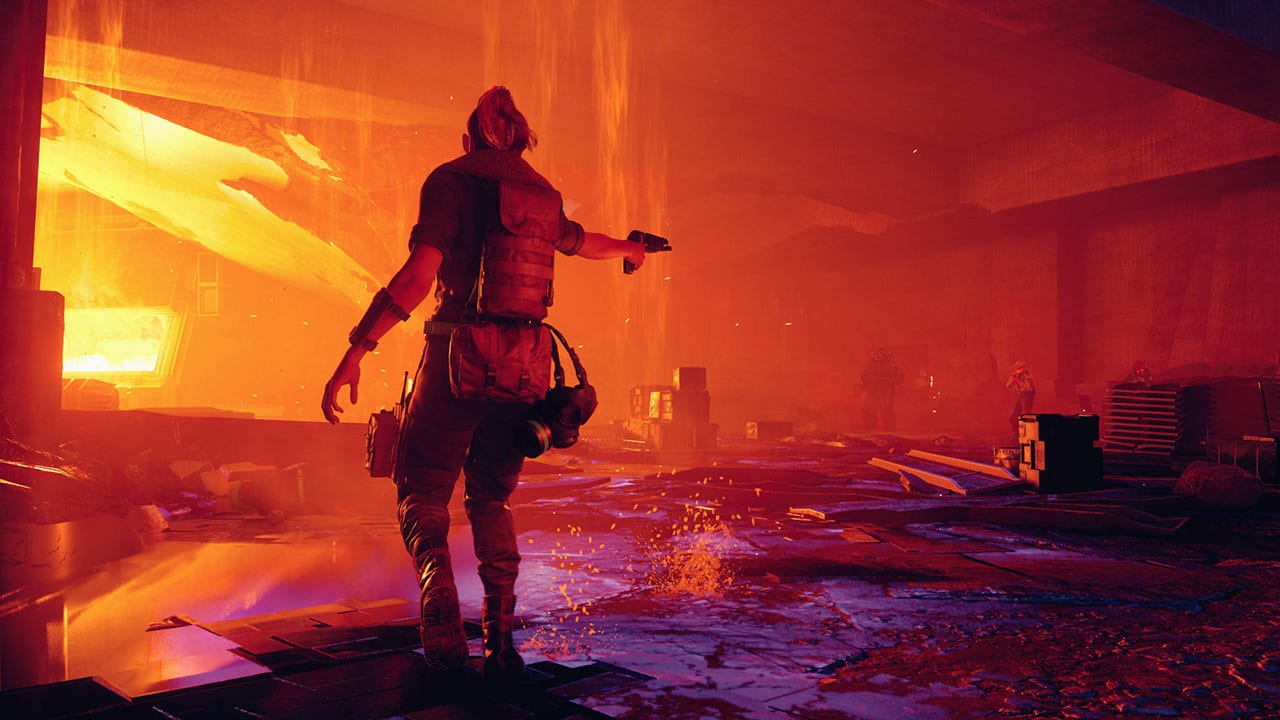 In today’s surprise Nintendo Direct, it was announced that Remedy’s Control is now available on the Switch for $39.99. It’s bringing a mysterious plot, a mystical building, and a powerful protagonist to the console. Control is also bringing something completely new to the Switch – ray tracing.

This will be the first Remedy game on a Nintendo console, and it’s also the first instance of ray tracing on the Switch, which is a big step forward for the console, even though it’s through the cloud.

Ray tracing is essentially a more realistic way of rendering light in games. It changes the way light reacts with objects, and how/where shadows are created.

Ray tracing will be available in Control’s Enhanced Graphics mode on the Switch, at 30fps. The Enhanced Performance mode runs at 60fps, but without ray tracing.

This is the Ultimate Edition of the game, which means that all of the previously released expansions are also included.

Since the game is a cloud version, players will need to have a stable internet connection throughout the entire experience. If the connection is cut, the game will disconnect shortly after.

Here’s the trailer from today’s Direct, just in case you missed it:

If you haven’t played Control yet, you can check out our review of the game to learn about what you can expect to see from it.