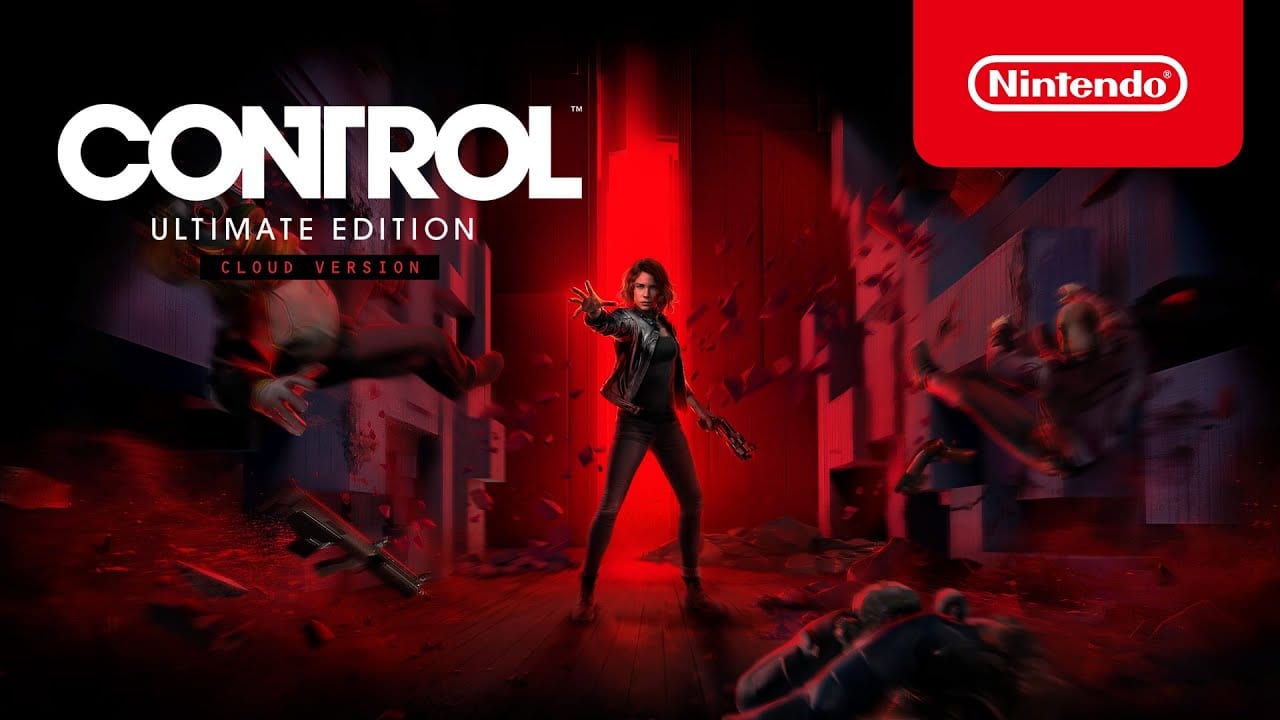 Nintendo just dropped yet another Nintendo Direct out of nowhere. This time, the focus was on games like Hyrule Warriors: Age of Calamity, No More Heroes 3, and Bravely Default 2. However, there were also a number of other surprises – like Remedy’s Control coming to Nintendo Switch today.

Switch owners will be able to play through Control and all its expansions as a cloud version starting today. This means that you’ll need an internet connection throughout the whole experience.

First off, you’ll need to download the demo from the Nintendo eShop. After playing it for at least five minutes, you’ll be able to purchase the full game for $39.99.

Once you’ve purchased the full game, you’ll need a permanent internet connection while playing, or else the game will disconnect, ending your experience shortly after the connection is lost.

Control has players assume the role of Jesse Faden as she explores the mysterious, shifting building known as the Oldest House – a building used in secret by the Federal Bureau of Control.

Check out the trailer below to see a short preview of the game on the Switch:

If you haven’t yet played Control, be sure to check out our review of the game before picking it up on the Switch.